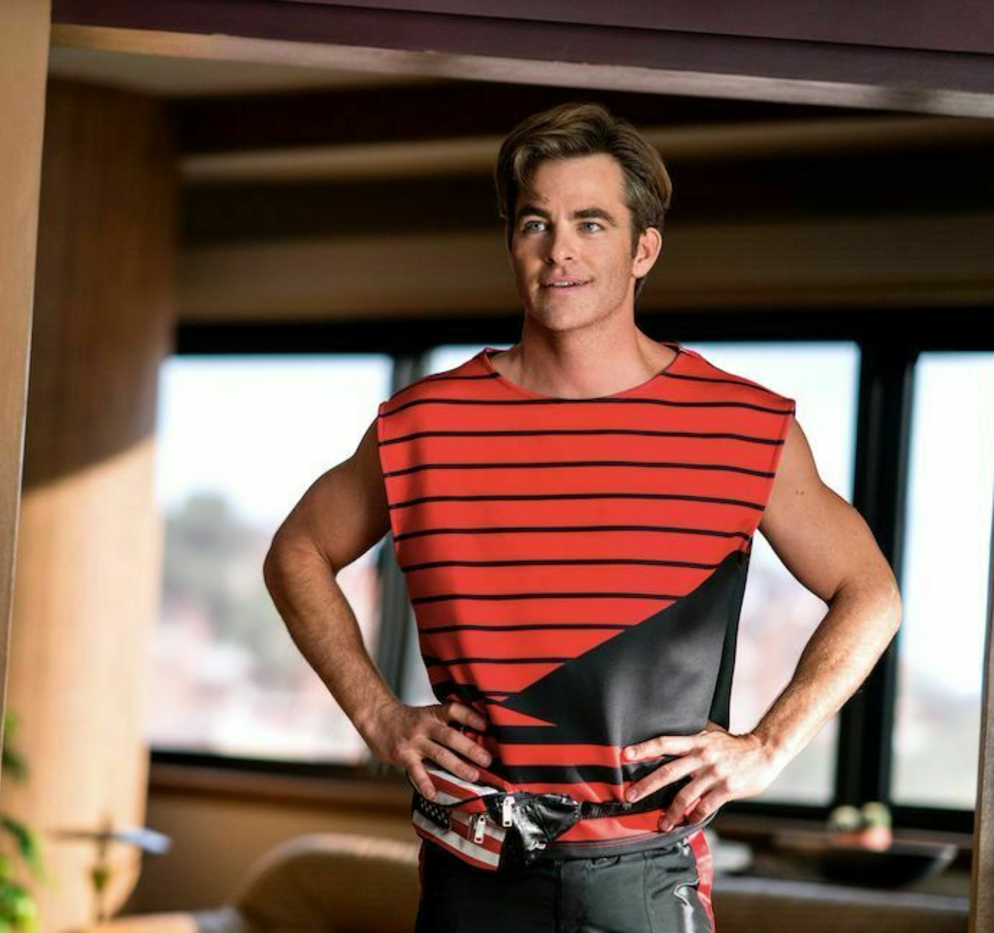 Hot on the heels of the acclaimed Zack Snyder’s Justice League, Warner Bros. has released a bonus of sorts–the gag reel to Wonder Woman 1984.

The Gal Gadot-led sequel met with mixed reviews when it landed on HBO Max in December, though the leading actors–Gadot, Kristen Wiig, Pedro Pascal and Chris Pine–did win praise for their performances. This new look behind the scenes shows the actors having a bit too much fun on the set, cracking each other up for the cameras.

That includes one scene of Pine bragging about not wearing underwear, a shot of Wiig having a problem with her weave and Pascal having a bit of gas on set. Oh, and the 1970s Wonder Woman theme song makes a cameo, which is always ok by us.

Have a look. It might be even more entertaining than the final movie.

PrevPreviousA transgender Islamic school in Pakistan breaks barriers
NextJon Garcia on the beauty of directing men in love, in ‘Luz’Next