Human penises are shrinking because of pollution 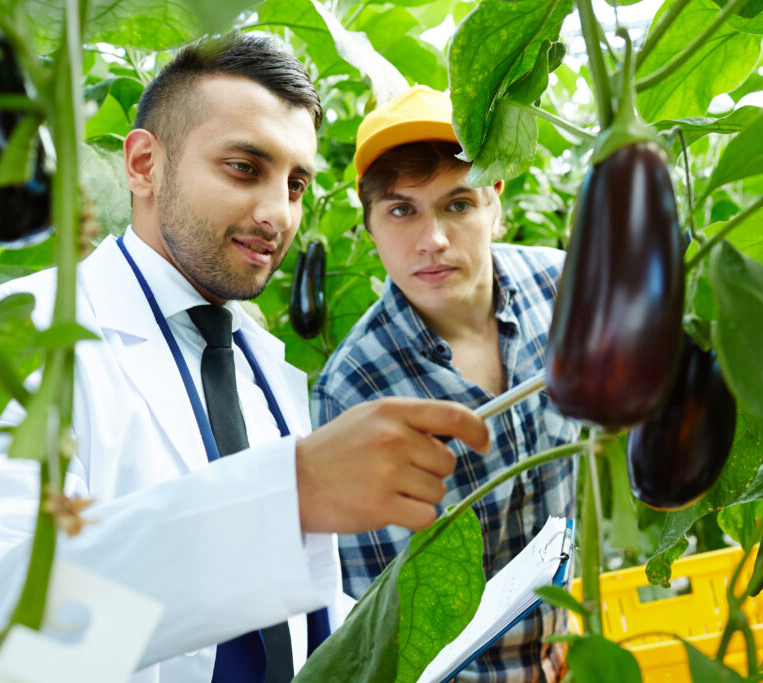 As if forest fires and melting ice caps weren’t enough to keep you up at night, here’s a brand new nightmare: global warming is coming for your penis.

According to leading epidemiologist and environmental scientist Dr Shanna Swan, penises around the world are shrinking, and pollution is to blame.

Humanity is facing an “existential crisis”, she explains in her cheery new book Count Down: How Our Modern World Is Threatening Sperm Counts, Altering Male and Female Reproductive Development, and Imperilling the Future of the Human Race.

It all comes down to phathalates, a chemical used in manufacturing plastics that impacts the hormone-producing endocrine system.

Because of this pollution, Dr Swan says, fertility rates are rapidly falling – and a growing number of babies are being born with smaller penises.

“Chemicals in our environment and unhealthy lifestyle practices in our modern world are disrupting our hormonal balance, causing various degrees of reproductive havoc,” she writes in the book.

“In some parts of the world, the average twenty-something woman today is less fertile than her grandmother was at 35.”

Dr Swan, who is a professor in environmental medicine and public health at the Mount Sinai Hospital in New York City, based her work on a series of peer-reviewed studies.

She began her research by examining phthalate syndrome in rats whose foetuses were exposed to the chemical. She discovered that the rat babies were more likely to be born with shrunken genitals – and the same was true in male human babies, too.

That’s because phathalates mimic the oestrogen and disrupt the natural production of hormones in the human body, which researchers have linked to interference in sexual development in infants and behaviours in adults.

And here’s some more bad news: these chemicals also have an impact on libido levels.

“Yes, we found a relationship between women’s phthalate levels and their sexual satisfaction,” Dr Swan told The Intercept. “And researchers in China found that workers with higher levels of bisphenol A, commonly known as BPA, in their blood were more likely to have sexual problems, including decreased desire.”

If that’s not a wake up call, we don’t know what is.