JoJo Siwa on identifying as pansexual 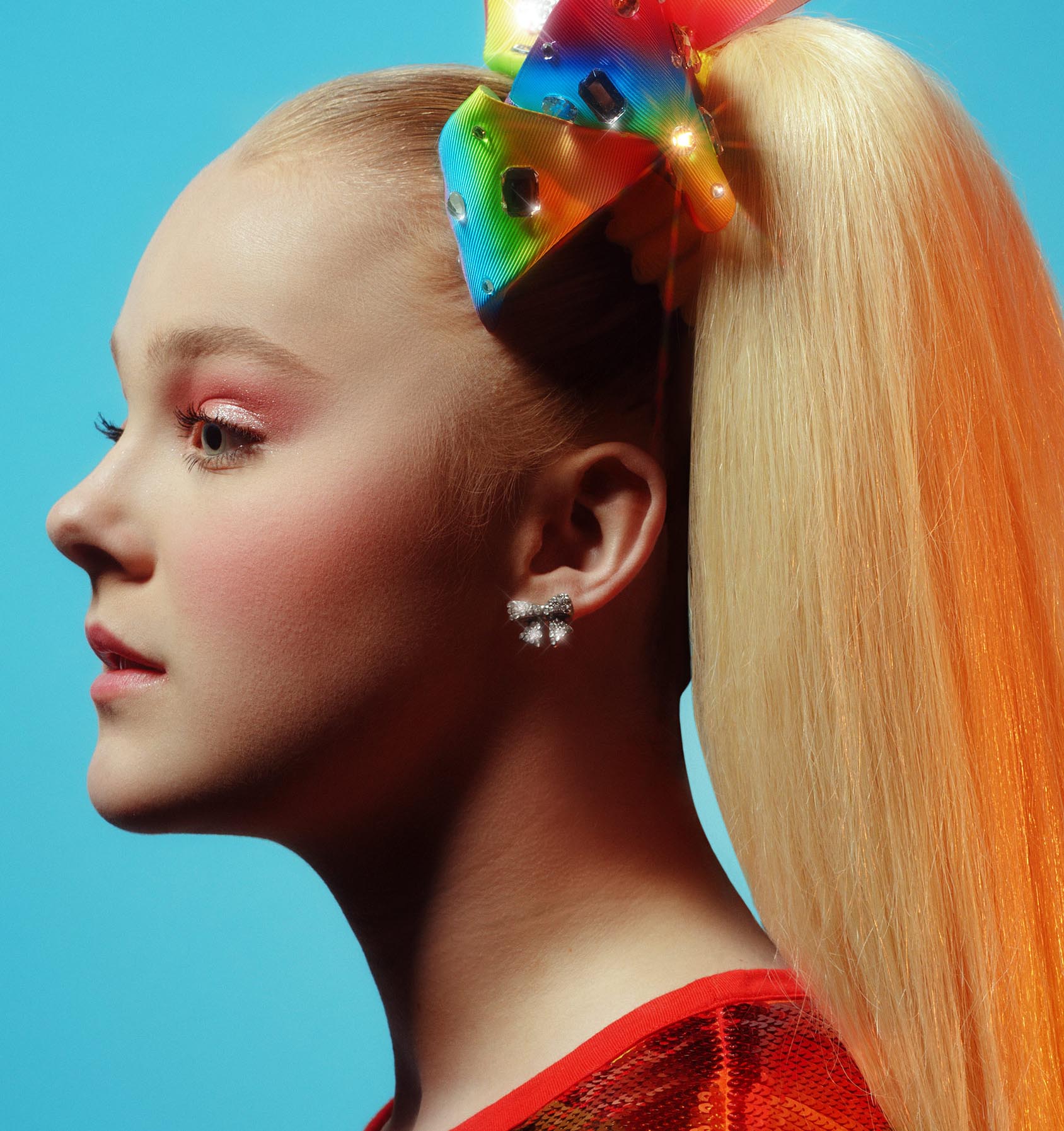 JoJo Siwa is shedding light on her journey to becoming a burgeoning LGBTQ icon.

“I still don’t know what I am. It’s like, I want to figure it out,” Siwa says in the latest issue of People magazine. “I like queer. Technically I would say that I am pansexual because that’s how I have always been my whole life … just like, my human is my human.”

“Dance Moms” alum Siwa, who boasts a social media following that causes ripples across the internet with every update on her life, had fans speculating about her sexual identity early this year, eventually confirming that she was a part of the LGBTQ community a few days after wearing a shirt that read “Best gay cousin.”

In February, she credited her “super-inspiring” girlfriend Kylie with giving her the strength to come out, introducing her to fans on Instagram shortly afterward.

“I say that I’m Ky-sexual,” Siwa, 17, told People of her girlfriend, who’s a year older than she is. “But like, I don’t know, bisexual, pansexual, queer, lesbian, gay, straight. I always just say gay because it just kind of covers it or queer because I think the keyword is cool.”

Siwa says that the pair met on a cruise ship.

“And I was like, ‘No one’s ever asked me that before,’” she continued.

Siwa, who says she’s known her sexuality since she was little, “never wanted [my coming out] to be a big deal,” but was well aware that “I have a lot that could have gone away because of my love life.”

She also made the mistake of reading what the internet had to say about her announcement.

“I never should have done that. I was thinking that all the comments were going to be nice and supportive, and they weren’t,” she says. “A lot of them were, ‘I’m never buying your merch again. My daughter’s never watching you again.’ I couldn’t sleep for three days.”

But, she explains, she’s drawing a line in the sand going forward: “I don’t want people to watch my videos or buy my merchandise if they aren’t going to support not only me, but the LGBTQ community.”

And despite the online negativity, Siwa maintains, “I’ve never gotten this much support from the world. I think this is the first time that I’ve felt so personally happy … I am so proud to be me.”

PrevPreviousTrailer – The Man with the Answers
NextThe Volvo XC90 T8Next