STD rates find another all-time high in the Covid era 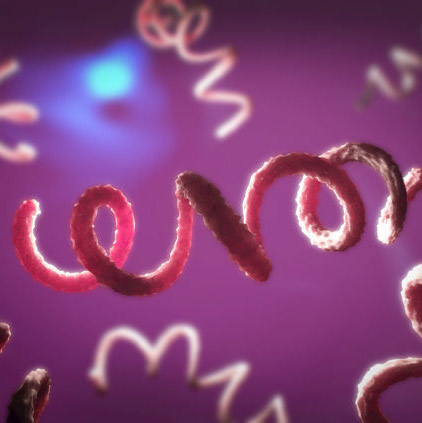 The Center for Disease Control has released a startling new report that details cases of sexually transmitted diseases reached an all-time high in 2019. The report also states that the COVID-19 pandemic may have led to a reduction in transmission.

The statistics in the new report show 2.5 million cases of chlamydia, gonorrhea and syphilis reported in the US in 2019. That’s a 30% increase from 2015. Perhaps most distressingly, cases of syphilis also rose among newborns, quadrupling from its 2015 levels.

“Less than 20 years ago, gonorrhea rates in the U.S. were at historic lows, syphilis was close to elimination, and advances in chlamydia diagnostics made it easier to detect infections,” Raul Romaguera, acting director for CDC’s Division of STD Prevention, said of the report. “That progress has since unraveled, and our STD defenses are down. We must prioritize and focus our efforts to regain this lost ground and control the spread of STDs.”

Of all the groups affected, racial minorities and queer men were at the highest risk for STD infection. Gay and bisexual men made up of half of all cases of syphilis, and were up to 42 times more likely to contract gonorrhea than heterosexual men. African-Americans were five to eight times more likely to contract diseases than caucasian people as well. Young people also showed a sharp rise in infection rates, with 15-24-year-olds comprising  61% of chlamydia cases and 42% of gonorrhea cases.

It remains unclear how the pandemic has affected these trends, though early data from 2020 shows they did continue into the early days of the pandemic. With people forced to socially distance and shelter in place, it is possible that rates of transmission will have dropped when all the 2020 data is compiled. On the other hand, with an estimated one-third of medical staff usually reserved for STD testing redirected to help the fight against COVID-19, it is possible infection rates could have actually risen.