YouTube bans TB Joshua after claim he can ‘cure’ gay 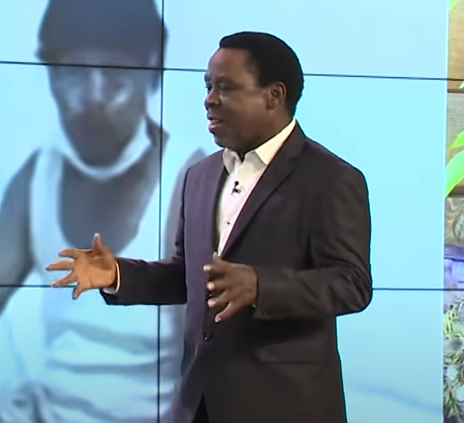 Followers of Nigerian televangelist TB Joshua will no longer have access to his YouTube videos after the tech giant banned the controversial church leader from its platform.

CNN reports Joshua’s account, which boasts about two million subscribers, was shut down after he claimed to “cure” gay congregants of their homosexuality during one of his sermons.

He has responded to the action by calling on his church members to “pray for YouTube”.

“I got to know what happened to YouTube when I saw the viewers complaining. I want you to help me pray for YouTube. Don’t see them the other way around; see them as friends. We need to be strong,” he was quoted by CNN to have said during a Facebook live church service at the weekend.

The self-proclaimed prophet has been marred by controversy in recent years. Many called for him to be held accountable after the collapse of his church, Synagogue of All Nations, when more than 80 South Africans died about four years ago. In July 2015, a coroner’s inquest found the collapse was as a result of negligence. Some of the families accepted cash payments in compensation while others lodged lawsuits.

Last year, Joshua falsely claimed he could “flush out” Covid-19.