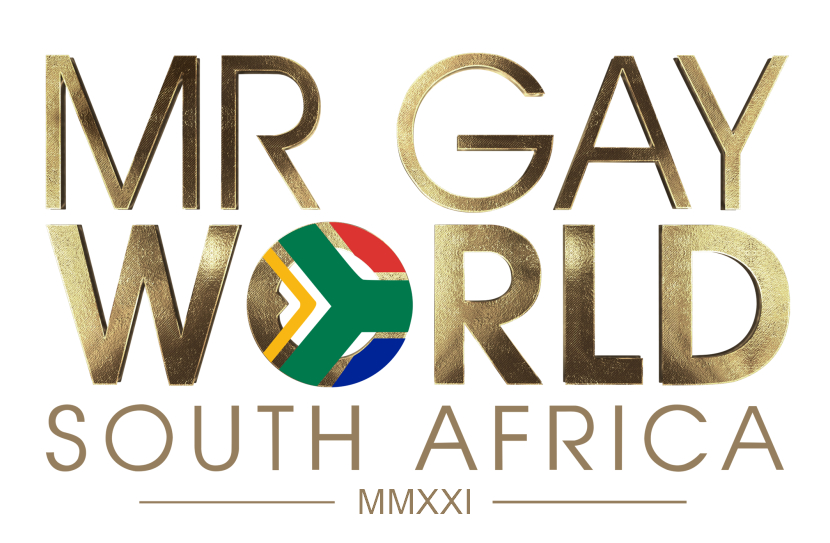 It was my third time as head judge and over the years we have noticed that the internet has brought people much closer from geographically remote locations which adds more interest value in an era of much faster and further communication. I enjoyed listening to this diverse group of guys and was impressed by the fact that almost all of them came out of the closet at young ages. Their backgrounds and family support varied widely, and my hat goes off to those goes who have had to battle more on their journeys of gay self-discovery. Another interesting dimension were the large group who revealed entrepreneurial skills and self-employment. Winning this title is about much more than just having a pretty face or a hot body, but self-development on every level is important. Anybody with a body to die for will tell you that it takes hard work, just like it takes hard work to excel in a career or get a Cum Laude university degree.

“The contestants that were judged to be in our top 12 in Mr Gay World South Africa are a very inspirational group of men. We are excited to see the future of South Africa because of this group of men.” Stated Andrew Hare, Communications Officer.

The final night of the pageant will be hosted on 21 May 2021 at 7pm. Tickets are on sale and are limited due to the social distancing protocols in place.

“Join as we see who Charl-Jaquairdo van Helsdingen will hand the title over to as our Mr Gay World South Africa,” concluded Hare.

Here you have the selection of Top 12 for Mr Gay World South Africa.