‘SHE GOES’ SINGLE RELEASE – SOUTH AFRICAN DRAG IS CATCHING UP 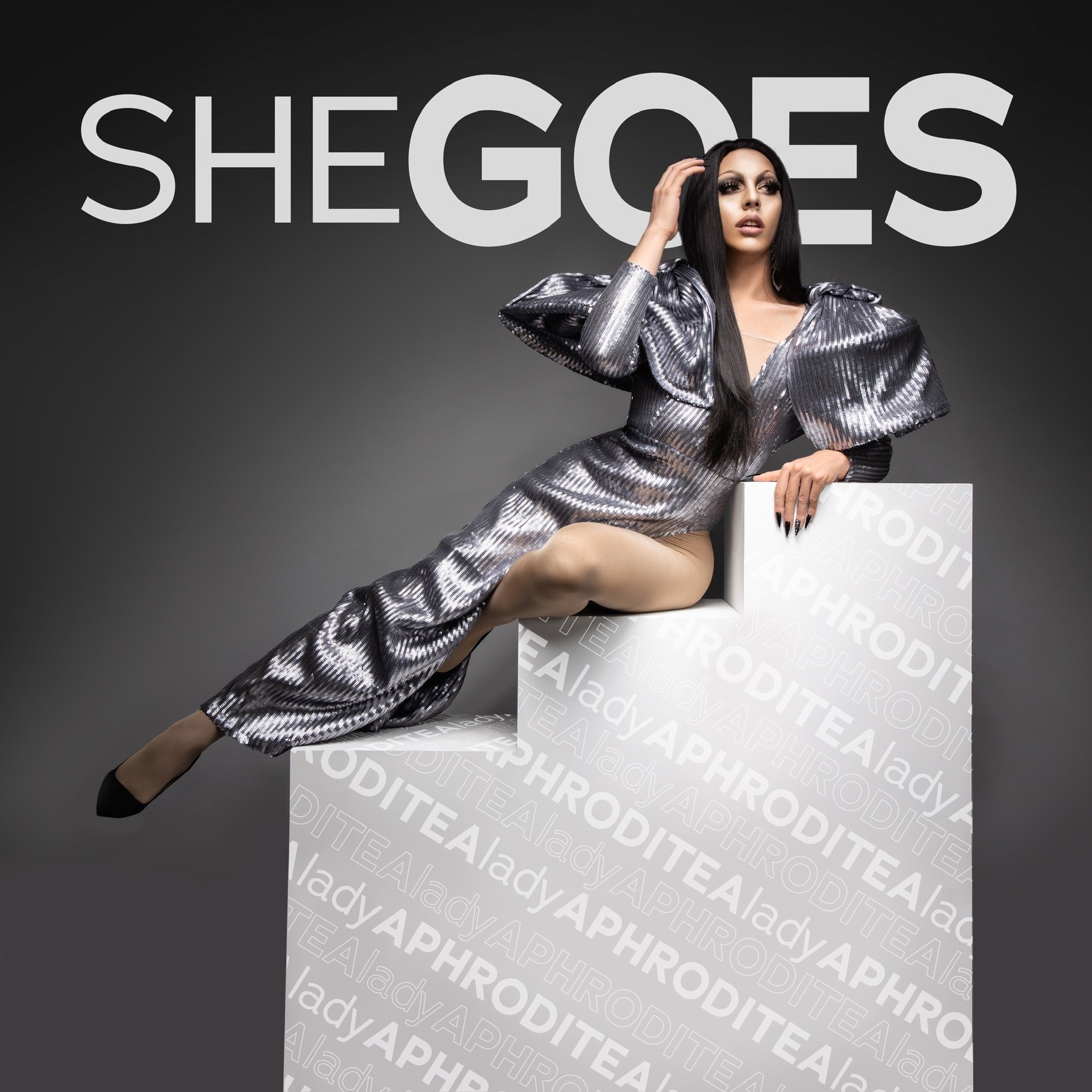 20-Year-old triumphs against all odds and makes history by releasing the first ever original single on worldwide streaming platforms by a South African drag artist.

Lady Aphroditea, the female alter-ego and drag persona of 20-year-old PJ Hougaard from Johannesburg, has the South African queer community and drag fans all hanging from her lips with the release of her debut club hit single She Goes. The track will drop on 15 May 2021 on Apple Music, Spotify, Deezer, YouTube Music, and more.

And she didn’t stop there, the music video starring the young cross-dressing starlet will also be released on YouTube on 15 May, premiering at the She Goes launch party at Babylon the Bar in Johannesburg on Friday night, 14 May.

As drag artistry enters the mainstream all around the world through popular shows like RuPaul’s Drag Race, queer culture is enjoying recognition, acceptance, and finding a diverse following of straight and queer people alike. 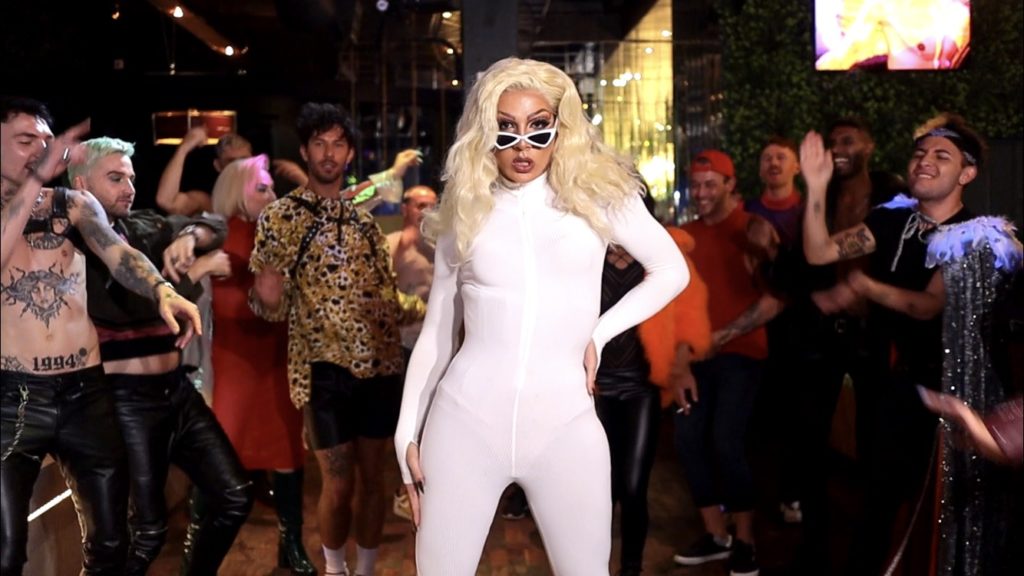 South African queens have steadily been stepping up their craft in big cities like Cape Town, Pretoria, and Johannesburg over the past few years through better quality and a higher quantity of shows. And now, the first ever South African drag queen joins legendary drag superstars like RuPaul, Pablo Vittar, Courtney Act and many more as a recording artist.

Relatively new to the scene, Aphroditea has only been in heels since February 2020, and despite the harsh conditions for performers during the COVID-19 pandemic, she built herself up through drag

competitions, exclusive club and brunch performances, and even making massive media appearances next to SA stars like Mafikizolo and Moonchild Sanelly. She is also signed as a model and performer with well-known agency Rage Models.

“Lady Aphroditea is proof that whether you’re on RuPaul’s Drag Race or a young boy from Alberton – you can still be 100% that bitch.”

Aphroditea’s original lyrics and sound concepts for She Goes found its inspiration in the everyday lives of her immediate queer community and saw the light of day through MCK records and producer Josua McKeith. The music video was shot and directed by Quaid Jones from JS One Productions.