Tourism is more than just about holidays 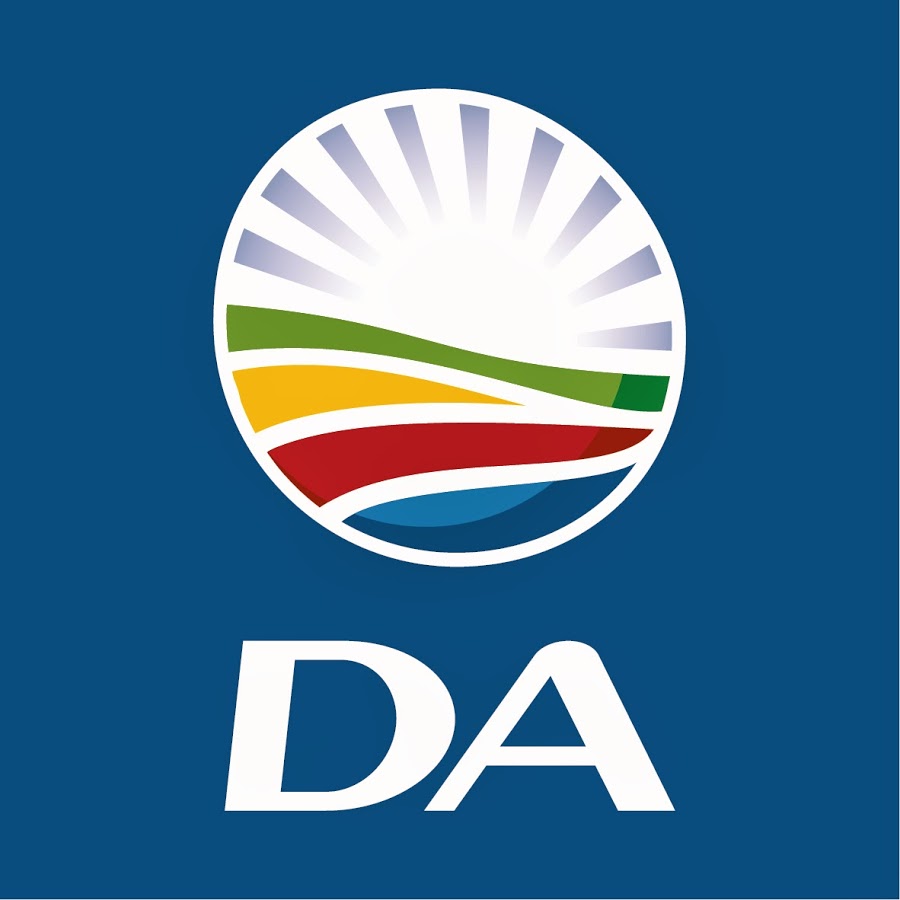 I was honoured to have been elected as member of the parliament for the third time in May 2019. To add to the excitement, I was appointed as Shadow Minister of Tourism.

After almost ten years of serving in the Transport portfolio in my previous two terms, it was a welcome change. As they say, a change is as good as a holiday!

Speaking of holidays, and to get to grips with my portfolio, when researching my portfolio, I found that tourism isn’t only about holidays. Tourism is so much more intricate and impactful than what most of us realise.

For example, in 2018 the combined tourism and travel sectors employed 9,2% of total number of people employed in South Africa. This translates to 1 499 700 jobs.[1] In the same year, the total tourism and travel contribution to our GDP stood at 8.6%, translating to R425,5 billion. This makes this sector the largest tourist sector in Africa and the 6th biggest sector in the South African economy, surpassing the agriculture sector and even the mining sector.[2]

Internationally, we see how tourism is integral to modern economies.[3] In 2018, before the various international lockdowns, the United States led the world in tourism by far with over $214 billion (that’s over R3 trillion!) with Spain in second place enjoying over $81 billion (over R1 trillion) that year.

Despite the comparatively small numbers for tourism in South Africa, tourism not only has the potential to save our economy but is also a great creator of jobs.

Consistently, and long before lockdown, government has recognised tourism as a key economic grower and employment driver. However, it is clear that the Department of Tourism talks the talk but does not walk the walk. Statistics do not lie.

The reality is that even before lockdown tourism in South Africa was not growing at the rate it should’ve as it struggled to meet its domestic and international tourist targets. In the 2018/ 2019 financial year international arrivals dropped by 0,6% compared to the previous year. In 2018 South Africa welcomed 6,7 million tourists from outside our borders – much less than the 11,2 million-target set by the government entity, South African Tourism (SAT).

The reasons for this are clear; they include the need for unabridged birth certificates for minors, concerns about safety and security and visa issues are deterrents for travel to South Africa. The inconsistencies of requirements of visa documents, the complicated and user-unfriendly processes and length of time in issuing of our visas had tourists traveling to destinations that require less red tape or that are visa-free.

In the June 2019 State of the Nation Address (SONA), President Ramaphosa stated that government had set a target of doubling the number of international tourist arrivals to 21 million by 2030. At the rate, even before lockdown, and considering the fact that our numbers were already shrinking, the target set by the President was unrealistic.

Another constant is that government has always claimed that it is working at reducing red tape. The reality is exactly the opposite.

An example of this is the Tourism Amendment Bill, which has been available for public comment. The Bill will allow the Minister of Tourism to interfere with short-term home rentals for tourists. The Tourism department justifies this on the basis that it allows everyone to get “their fair share” – in essence a type of forced “redistribution of choice” from consumers who chose some hospitality providers, to others.

In reality short-term rentals, like Airbnb, have enabled people previously unable to make a living for themselves, to do so using their existing assets. Now a family in a township, for example, can generate income by renting out a room in their house making them instant entrepreneurs without having to lay out capital that they do not have in the first place!

Ridesharing platforms like Uber did the same opening a whole new market for people in the transport industry. Tourism in South Africa remains a strong economic sector which services such as Airbnb has benefited significantly by offering far greater choice in location and price to tourists, and allowing ordinary South Africans to become instant entrepreneurs.

Research undertaken before lockdown suggested that 2 million guests have made use of Airbnb alone in South Africa since that platform started operating here. This translates into over R3,8 billion in revenue for hosts, and R9,9 billion in broader economic activity, supporting over 22 000 jobs. The guests mostly wish to experience specific neighbourhoods, such as townships and rural areas, meaning location-based Airbnb regulation has the potential to undermine the entire market.

Given South Africa’s poor economic growth trajectory before lockdown, and the compounded economic decrease due to lockdowns, now is not the time to introduce more regulation on the economy. Instead, the economy should be allowed to breathe. Entrepreneurs, particularly those in townships, must be free to use their assets as revenue-generators without being unduly undermined by the State.

The data released by Statistics South Africa (StatsSA) in November 2019 confirmed that the tourism sector was not growing at its full potential and was in fact regressing. The statistics confirmed that fewer international tourists were visiting our shores, be it from other African countries or other parts of the world. Countries specifically targeted by SAT have shown a dramatic decrease in tourists to our country. This includes China, which has shown a decrease by over 10%. German tourists have traditionally contributed high numbers of visitors to our shores, but those have decreased by 6.5%. Tourists from other African countries have also cumulatively dropped by 1.4%.

For these statistics to change, the department of Tourism needs to do things different. As a start, it needs to coordinate more aggressively and tightly with other departments such as Home Affairs and Police as well as other government entities such as SanParks. It is time for government departments and entities to stop working in silos.

Government needs to start working hard on changing the image of South Africa. Activities such as the Rugby World Cup victory should be capitalised on and piggy-banked on. To date Government has allowed such opportunities to be lost. This must change so that the number of international tourists to our shores can increase. This would have a knock-on effect on growing jobs and our economy.

However, for many years before lockdown, government is not reading the warning signs when it comes to Tourism in South Africa. We are ranked amongst the world’s most violent nations not at war. The 2019 Global Finance ranking of the safest countries in the world ranks South Africa 101 out of 128 countries. In addition, the 2019 Women’s Danger Index has ranked South Africa as the most dangerous country in Africa for female travellers who travel on their own. It gets worse; South Africa’s ranking on the World Economic Forum’s Travel & Tourism Competitiveness Index for 2017 has slipped to number 53 out of 136 countries. This is a drop in 5 places from 43 in 2015.

The main reasons for these drops are mainly safety and security of tourists. This is detrimental to the country’s image as a competitive tourist destination. Unless government puts in measures to improve this situation, we will see less tourists visiting our shores, particularly after lockdowns.

This would mean that the potential for Tourism to contributing to the growth of our economy will be diminished with possibly even impacting on the loss of jobs. In 2017, when over 31 000 new jobs were created in the Tourism sector, this trend needs to continue year on year.

Ensuring the safety and security of any tourist must be prioritised if we want to reverse this downward trend, grow our economy and jobs.

As I stated before, tourism is an economic driver and job creator, however departments such as the South African Police Serviced (SAPS) do not understand this. And here lies the problem. The SAPS treats tourism and the safety of tourists as a safety and security issue. The paradigm needs to shift with the Police who need to realise that tourism and their safety is an economic driver and not just a mere safety issue.

Countries that have high number of tourists consistently, year after year, are able to sustain these high numbers because all government departments in these countries, such as Police treat tourism as an economic driver and job creator. When the economy grows, more people become employed, this in turn impacts positively on the crime as less people turn to crime and ultimately even budget allocations to the Police budget will also increase.

It is clear that the number one challenge confronting South Africans is to grow our economy and to create more jobs. We all need to rally behind solving this challenge. This means positioning ourselves wherever we are to address this. This is my challenge to all government departments.