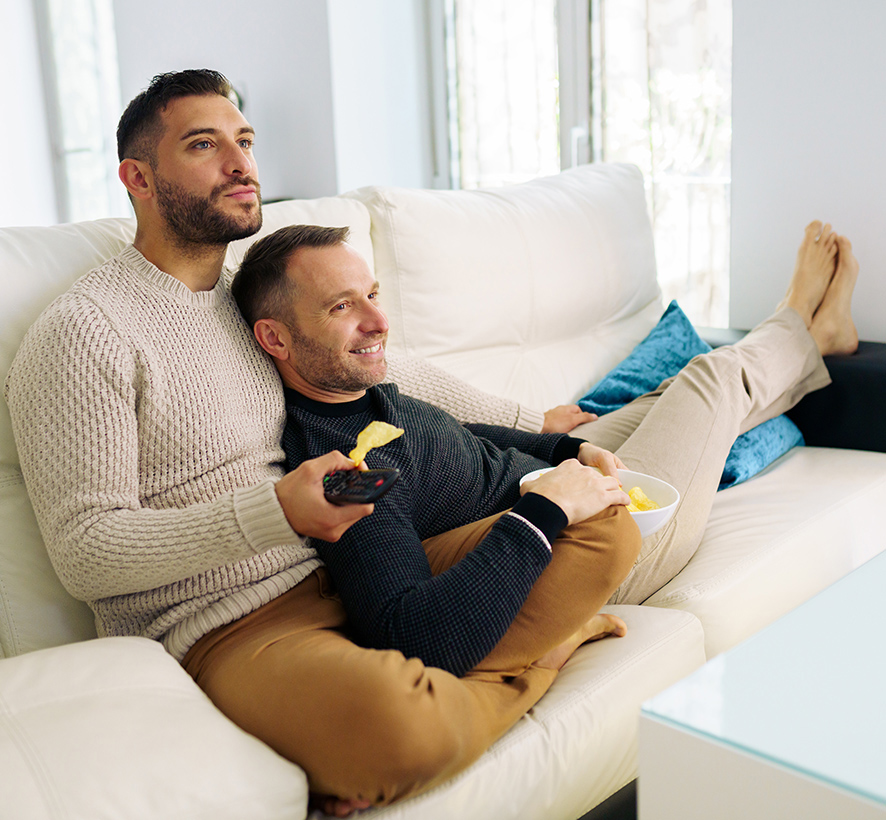 A white paper has been drafted for The Department of Communications and Digital Technologies to legislate local content quotas and other regulations on streaming services such as Netflix and Amazon Prime.

However, Netflix replied and warned that this proposal is not feasible given the nature of the services it provides, coupled with the fundamental differences in the model and structure of global streaming services, according to “BusinessesTech”.

Netflix has already reaffirmed their pro stance on shooting in South Africa and hiring local talent. Shola Sanni, Netflix’s director of public policy for sub-Saharan Africa, said that the streaming service is already investing heavily in local content in South Africa and fully intends to continue doing so going forward. Netflix has turned to government and suggested that rather than imposing a local content quota, which failed dismally with SABC, government’s proposal should be revised to focus on incentivising content providers to production investments in the local scene, aiming to boost economic activity and local talent sourcing.

Netflix has also warned of the other harmful legislative requirements that will be introduced through the white paper, including a requirement that all content providers submit subscriber data, financials and other information to the regulators in South Africa. Sanni said that this will be an administrative burden not only for an already capacity-constrained regulator, but also for online content service providers around the world.

She added that Netflix’s business model is premised on lowering the administrative burden, enabling consumers access unlimited catalogues at low costs and supporting a high degree of consumer choice, all of which may be significantly undermined if it were to be subject to the proposed licensing framework.