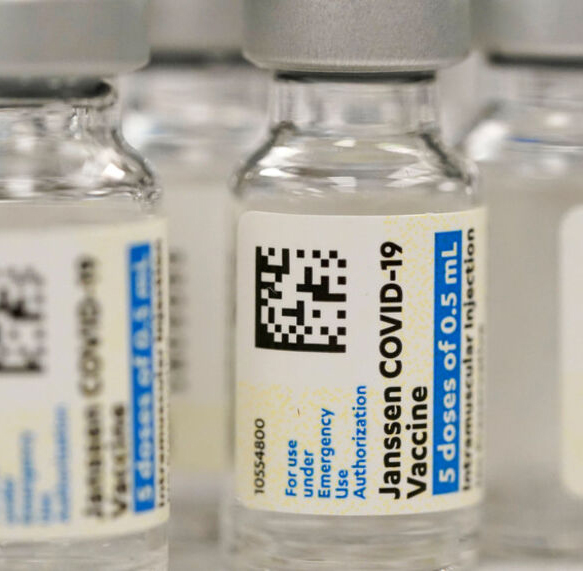 South Africa’s COVID-19 vaccine rollout has been hit by further delays as it will have to discard at least 2 million Johnson & Johnson vaccines produced in the country.

The vaccines were found by the U.S Food and Drug Administration to be unsuitable for use due to possible contamination of their ingredients at a Baltimore plant. South Africa was expecting to use them to inoculate its health care workers and people aged 60 years and older.

This is the latest setback to South Africa’s vaccine rollout which has so far given shots to just over 1% of its 60 million people.

Early this year the country rejected about 1 million doses of the AstraZeneca vaccine it received from the Serum Institute of India after a small, preliminary study found that the vaccine offered minimal protection against mild to moderate cases of the COVID-19 variant that is dominant in South Africa. Those vaccines were sold to the African Union for distribution to other African countries.

To date, the country has given jabs to more than 1.7 million people, including nearly 480,000 health workers who were inoculated as part of a study trial of the Johnson & Johnson vaccine.

The production of the J&J vaccine at South Africa’s Aspen Pharmacare manufacturing plant in the eastern city of Gqeberha, formerly known as Port Elizabeth, was eagerly awaited to give a much-needed boost to the country’s vaccination drive. The factory has contracted with J&J to produce the vaccine using large batches of the basic ingredients supplied by Johnson & Johnson. The South African plant then blends those components and puts them in vials – a process knowns as “fill and finish.”

The South African plant has the capacity to produce about 200 million doses annually of the J&J vaccine and had already manufactured 2 million. But they were produced using ingredients from the Baltimore plant and therefore must not be used, according to the ruling by the FDA and South Africa’s health officials.

The South African Health Products Regulatory Authority issued a statement saying it had “reviewed the data provided by the FDA and has made a decision not to release vaccines produced using the drug substance batches that were not suitable.”

South Africa will now only receive 300,000 doses of the J&J vaccine which have been cleared by the FDA, it said.

South Africa has purchased and is expecting delivery of 30 million doses of the Pfizer vaccine and 31 million single-shot Johnson & Johnson vaccines by early 2022. These deliveries are necessary for South Africa to achieve its goal of vaccinating 40 million people by February 2022.

South Africa has been the hardest hit by COVID-19 on the continent, with more than 1.7 million confirmed cases, representing nearly 40% of the more than 5 million cases reported by Africa’s 54 countries.