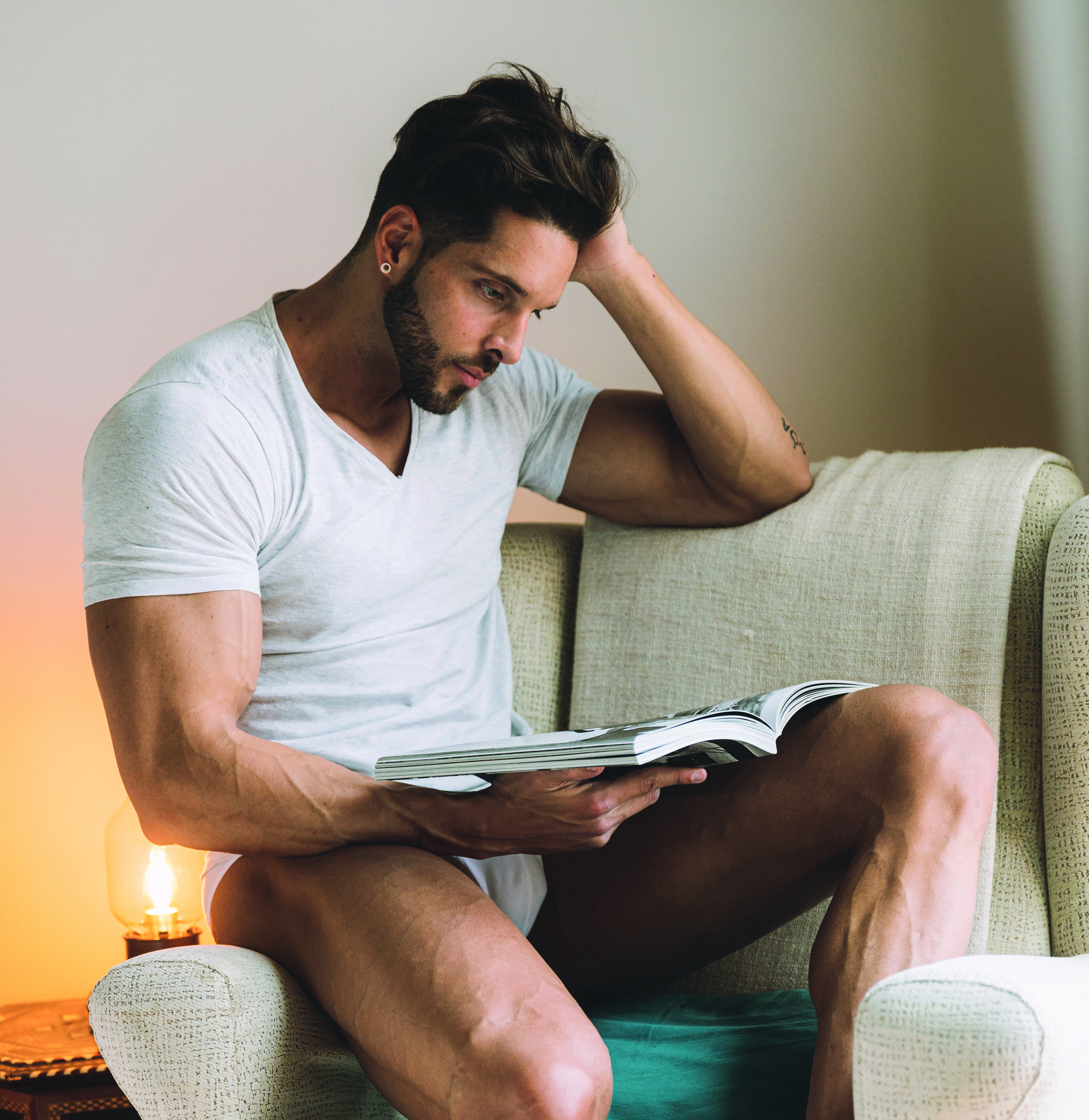 Growing up gay isn’t easy. From the confusion and loneliness to the bullying and shame, even young gays with the most accepting friends and family can have a difficult time coming to terms with themselves.

A huge part of the reason we struggle so much, is that we don’t get the same guidance that straight people do from society or from the media available to us.

Throughout history, film, television, and books have primarily – often exclusively – represented heterosexual coming-of-age stories and romances. These media play a huge role in how young people are socialised. Among other things, we learn about friendship, dating, and sex from the content we consume. As young gays, we constantly compared ourselves to the straight stories we saw on screen, with little to no references for how different or similar being gay might be. It also gave the impression that world is largely devoid of gay people, but if you’ve ever been to Cape Town, you know that is categorically untrue.

Years later, I’m the kind of gay who…