An experiment in expropriation and redistribution 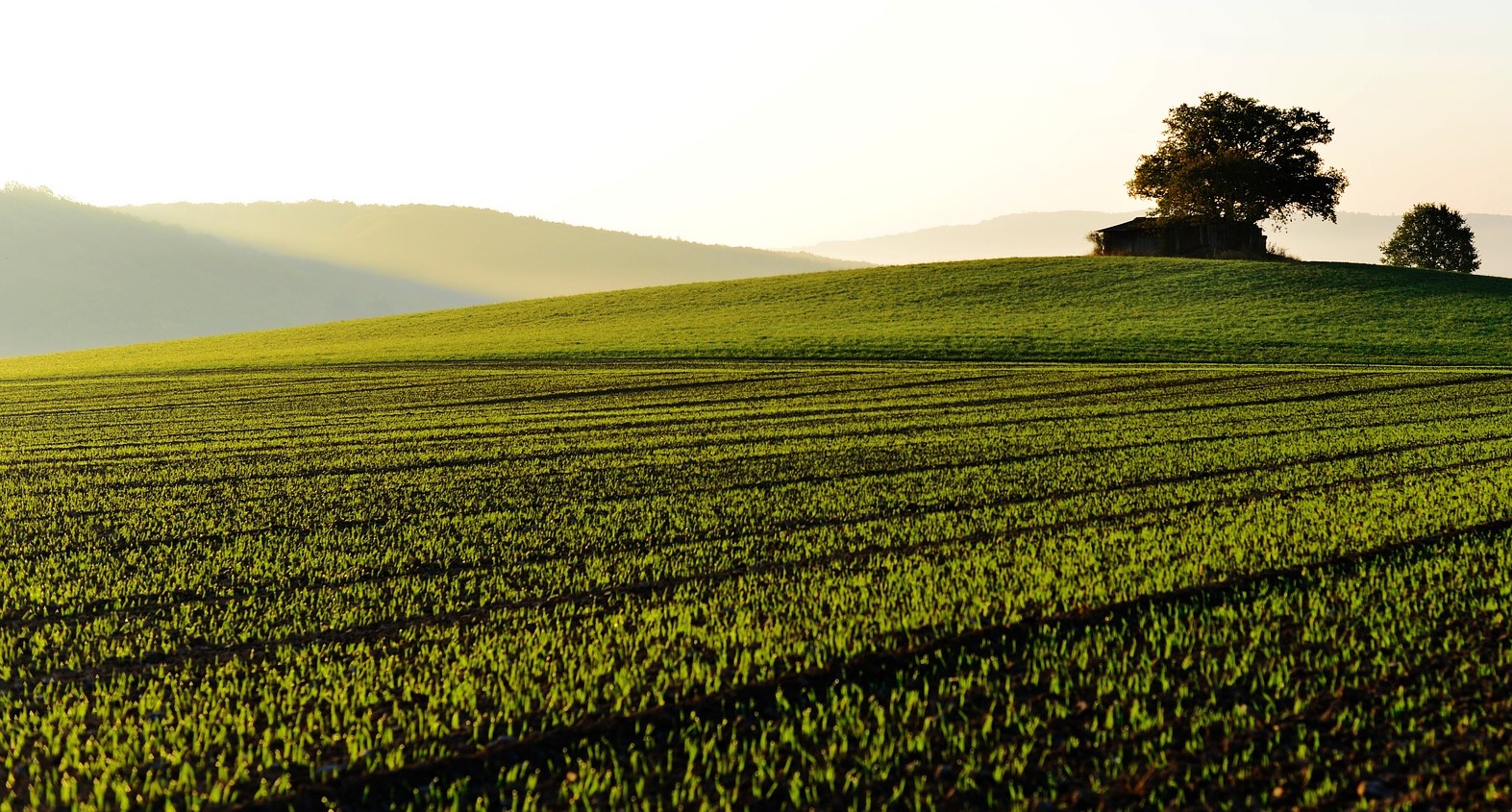 The ANC has always promoted the virtues of redistributing wealth and, more recently, using expropriation without compensation as a means to achieve this. Well, now we’ve had a real-world experiment.

If you read the Strategy and Tactics of the ruling African National Congress (ANC) as adopted at the organisation’s most recent national conference in 2017, it leans heavily on the idea of redistribution as a means to reduce economic inequality and relieve poverty.

Its reasoning is almost child-like in its simplicity: if the rich are rich, and the poor are poor, and this inequality is a grievous social problem, simply steal from the rich to give to the poor. Less inequality, less poverty, mission accomplished. It made Robin Hood a hero, did it not?

Latterly, it has doubled down on this idea, particularly in respect of land, by working to force through a Constitutional amendment to explicitly permit expropriation of property without compensation.

Although it acknowledges the need for ‘as efficient a market as possible’, it does so only as part of what it calls a ‘mixed economy’, which ‘will also require a state able to use its capacities to direct national development through fiscal redistribution…’.

The acknowledgement of the need for a market-based economy is highly qualified. It wonders, for example, whether ‘common social decency is achievable under a capitalist market-based system with its tendency to reproduce underdevelopment and inequality, in a globalised world’, which it says ‘is an issue on which society should continually engage its mind’.

The ANC ‘recognises that the “invisible hand of the market” is incapable of undoing the social relations that colonialism forged’.

Its ultimate goal, though, remains the achievement of socialism, as set out in the National Democratic Revolution (NDR), to which the Strategy and Tactics document repeatedly pledges faith. The ANC continues to describe the aims of the liberation movement as ‘radical’ and ‘revolutionary’.

The socialist revolution should just not happen too fast. The ANC ‘seeks to avoid ultra-left adventurism and “revolutionary leaps” that may in fact result in the defeat of the revolution’.

‘China and Vietnam – the major countries propounding socialist ideology – are interlinked in an intractable web of mutual dependence with the capitalist world,’ it says ‘and they argue for a prolonged period of development of productive forces before socialism can be attained’.

Indeed, ‘monopoly capital’, which consists of ‘local and foreign corporations controlling large chunks of the economy’, is believed to be ‘the primary enemy of the NDR’.

With redistribution and expropriation so high on the ANC’s agenda, and ‘monopoly capital’ being the enemy, it is perhaps no surprise that people turned to the most visible faces of ‘local and foreign corporations’, namely retail chains in shopping malls, when they wanted to vent their anger.

This anger was born of a 12-year period of dismal economic performance, mounting government debt, disintegrating state-owned enterprises, service delivery failure, and rising unemployment, all of which were caused by poor economic policy and widespread looting by well-connected elites.

Perhaps the rioters, who appeared to be sparked by the imprisonment of Jacob Zuma and were egged on by a number of his children and cronies, feared that ‘radical economic transformation’ – that is, the looting – would come to an end before they got their own Gucci bags and flat-screen TVs.

Either way, they descended upon the very malls that employed their brothers and sisters, looted them on a grand scale, and burnt the remains.

This was the largest single act of wealth redistribution, through expropriation without compensation, yet seen in South Africa. It also didn’t happen everywhere in the country, which means there are excellent control groups available. It is therefore a perfect experiment.

At present, the Western Cape enjoys the country’s highest economic growth rate, its lowest unemployment rate, and longest life expectancy, to name just a few key indicators in which the DA-run province trounces its ANC-run peers.

Given the scale of the redistribution that happened in the last fortnight in KZN, one would expect to see – if the ANC’s revolutionary impulse is correct – that the province would now rapidly catch up to the Western Cape’s enviable achievements.

I am excited to see the lower poverty rates and ‘inclusive growth’ that will be sparked by last week’s revolutionary actions in KZN and Gauteng. Two hundred-odd deaths and having to eat my hat would be a small price to pay for proof that expropriation and redistribution really works.