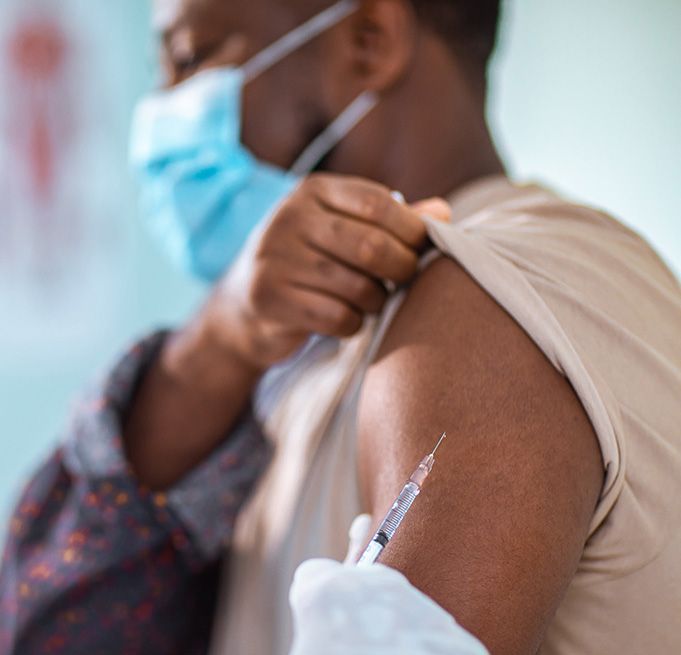 University of Iowa Carver College of Medicine led a multi-site study finding that the only formally approved drug by the U.S. Food and Drug Administration (FDA) actually led to lengthier hospitalization duration, or was associated with such an observation.

That is, the hospitalized patients infected with SARS-CoV-2, the virus behind COVID-19, were actually ready for discharge yet the hospital had to keep them until their 5 and 10-day remdesivir course was completed! Of course, all the while, the drug’s producer benefits (another utilized dose regimen) as well as the hospitals assuming they are compensated for the time. Led by Michael Ohl, MD, MSPH, associate professor of internal medicine with University of Iowa Health Care and a practicing doctor at Iowa City Veterans Affairs Health Care System, these findings raise some interesting questions. Again, the World Health Organization (WHO) has declared based on the results of the Solidarity study that remdesivir provides absolutely no benefit and, in fact, in much of the world, remdesivir isn’t administered for COVID-19. That’s very different in places like American where a biased stew of elements and factors play out to the background of billions accumulated by remdesivir’s maker, Gilead.

Despite the fact that the WHO has recommended against remdesivir for a long time now and some safety profile questions, remdesivir is probably the most administered COVID-19 drug in America. For all those that don’t remember, Gilead benefited from what appeared to be white-glove treatment from a pivotal Phase 3 clinical trial sponsor, the National Institute of Allergy and Infectious Diseases (NIAID), and its director Dr. Anthony Fauci.

During the pivotal trial at the early onset of the pandemic, Fauci allowed for the changing of clinical trial endpoints, which helped ensure a good look at the drug. That worked—the FDA issued an emergency use authorization (EUA) in May and, later in October, it was formally approved. The WHO Solidarity findings came a few months later. TrialSite suggests that to Fauci and NIAID’s defense, there was enormous pressure at that time to produce some results to help fight a horrific, surging pandemic. But of course, this platform has systematically covered the seeming bias inherent in current research and development agencies and institutes, favoring expensive novel therapies over the potential for low-cost, generic yet potentially pragmatic early-onset care approaches.

Based on myriad encounters reviewing numerous studies, TrialSite suggests these findings indicate health systems, hospital administrators, and physicians need to consider remdesivir more carefully, exactly when and when it will not add to the patient’s benefit while reducing hospitalization.

The study was conducted at 123 Veterans Health Administration hospitals from the period of May 1 2020 to October 8, 2020.

In this study, the team, which included not only investigators from the University of Iowa but also the VA Bedford Health Care System, University of Massachusetts, Lowell, as well as VA Puget Sound Health Care System and University of Washington, Seattle, tracked 2,344 hospitalized adults with SARS-CoV-2 in 123 hospitals, demonstrating that remdesivir actually served to increase hospitalization duration length. However, the drug’s impact didn’t improve 30-day survival.

This study, like all, has some limitations. In this case, it’s an observational study, which is weighted less heavily than randomized controlled trials. Secondly, the observations only apply to 49.5% of the patients in the total group for whom the investigators could match to controls. These particular patients had a lower propensity for remdesivir treatment and less severe illness as compared to others, reports the authors. Finally, due to study data limitations, the authors couldn’t break down the subjects into more granular categories, thus showcasing which “subgroups of patients who may have been more likely to benefit from remdesivir treatment and from precisely emulating clinical trials.”