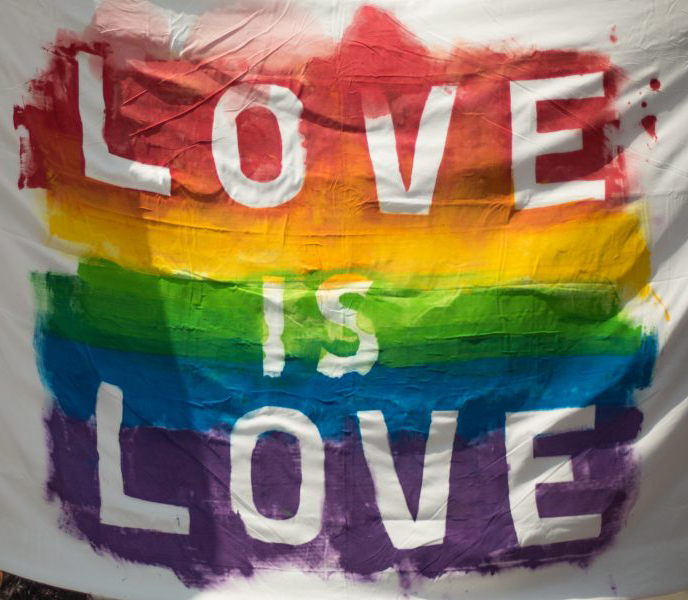 Senators in Chile passed a long-awaited bill Wednesday authorizing same-sex marriage, in what LGBT campaigners hope will be the penultimate step to its final approval.

Chile, which legalized same-sex civil unions in 2015, has been waiting on this bill since 2017, when it was sent to congress by then-President Michelle Bachelet.

In a surprise move, her conservative successor, Sebastian Pinera, announced last year he would seek the bill’s urgent passage through parliament, and on Wednesday, the senate approved the bill by 28 votes to 14.

The bill will now be sent to the Chamber of Deputies, the second house of congress, for the final okay.

“We want to move towards a country with other values, which advances in justice and in eradicating all forms of discrimination,” said senate speaker Yasna Provoste, a Christian Democrat who voted in favor of the bill.

But Manuel Jose Ossandon, of Pinera’s conservative National Renovation party, argued that “marriage is in its essence a union between a man and a woman with the possibility of procreation, while same-sex relations fall into a different category, as they do not have this option to procreate.”

The bill stipulates that Chile’s marriage law, applicable only to heterosexual unions, should be expanded to extend the same rights, including adoption, to same-sex couples.

“When the law is approved, there will cease to exist in our country (the concept of) first-grade and second-grade couples,” said Oscar Rementeria, spokesman for the Movilh LGBTI rights movement.

Same-sex marriage is legal in six Latin American and Caribbean United Nations member countries, as well as several states of Mexico, according to a 2020 report by the International Lesbian, Gay, Bisexual, Trans and Intersex Association (ILGA).

In a first for Latin America, any applicant who does not identify as male or female can tick a third box that will cover a variety of options, including non-binary, unspecified and undefined, according to a notice published in the official gazette.

“The government should not care about the gender of its citizens,” said President Alberto Fernandez, issuing the first three identity documents that made use of the new option at a ceremony to mark the change.

Argentina also recently introduced a quota for transgender workers in the civil service.