A Pandemic of the Unvaccinated or Something More? 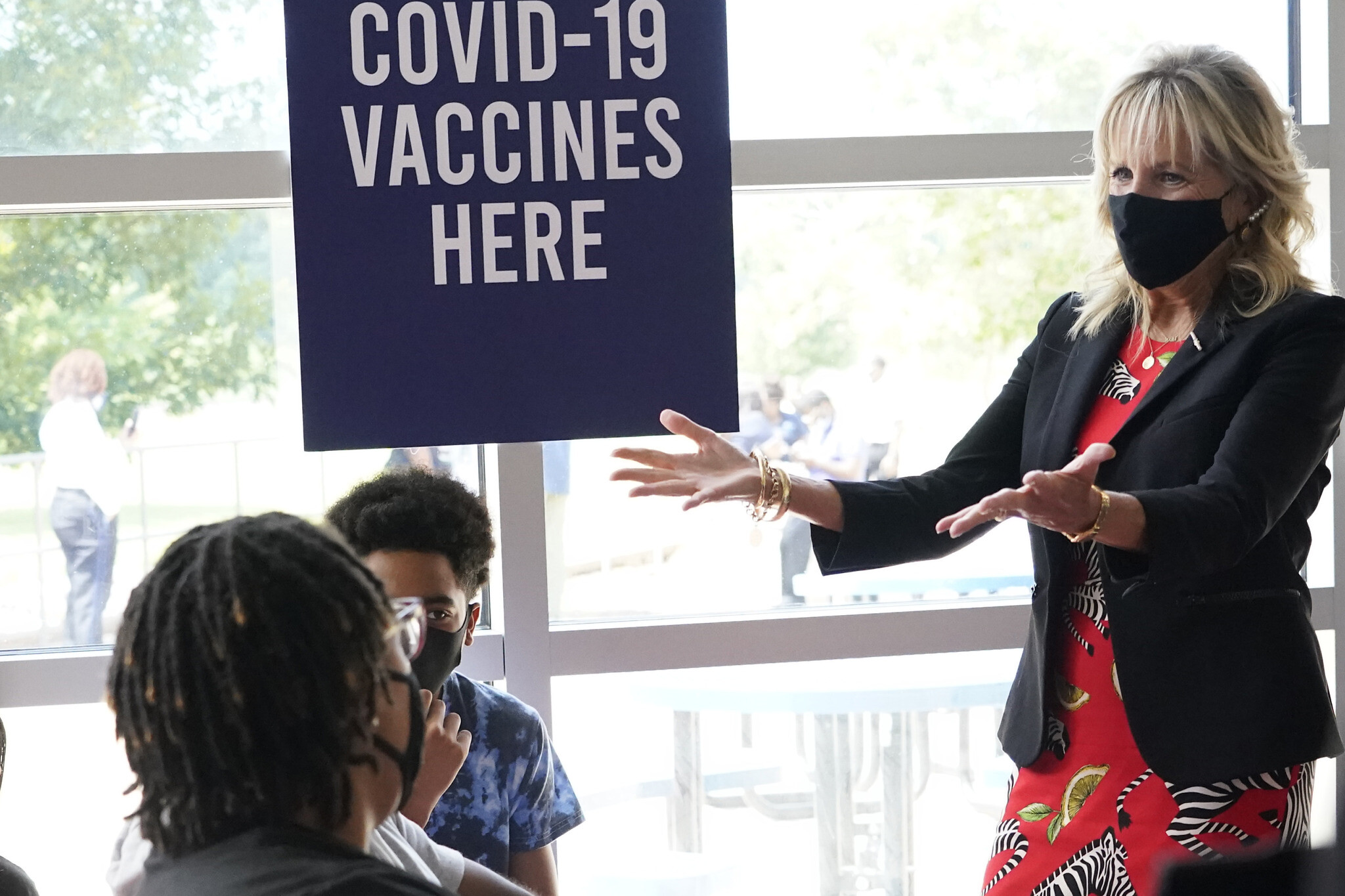 A surge in Delta-variant driven COVID-19 cases concentrates in just a handful of states as there is, overall, an uptick in total cases across the United States.

By June 1, 2021, the 7-day average of new daily cases was at 17,197. What a difference the summer months are making as the total has risen to 51,209 new cases per day as of July 24. As of a couple days ago, 40% of new cases occurred in three states including Missouri, Texas, and Florida. Dr. Anthony Fauci recently on CNN’s “State of the Union” commented that America is in an “unnecessary predicament” associated with the COVID-19 surge, placing the blame on unvaccinated Americans combined with the contagious delta variant.

Overall rates are on their way up but what about total deaths? During June 1, with a 7-day average of new daily cases at 17,197, there was a total 7-day daily death count at 601. By June 15, the number of daily cases (7-day average) declined to 13,620 while the average death rate declined to 354. By July 1, the total 7-day average was recorded at 12,799. Still below June 1’s 7 -day average with a July 1st 7-day death average at 256. Now, of course, the cases have increased to 51,209 with a 7-day average new death record from COVID-19 at 267. This means that at least thus far the Delta-driven variant isn’t as deadly—at what the current numbers show. This, of course, could change in the forthcoming weeks.

Based on a recent update from Associated Press (AP), the chief medical advisor suggested, “We’re going in the wrong direction,” as Fauci described himself as “Frustrated.” Consequently, new mask recommendations are under consideration, even for those who are vaccinated. Additionally, health officials may recommend booster shots for individuals with challenged immune systems who have also already been vaccinated.

Recently, Fauci praised Republicans, including Govs. Asa Hutchinson of Arkansas and Ron DeSantis of Florida, and the second-ranking House leader, Rep. Steve Scalise of Louisiana, for encouraging their constituents to get vaccinated. Their states have among the lowest vaccination rates in the country and obviously, there’s a correlation between the resurgence and unvaccinated.

Health authorities in Los Angeles County are calling on individuals to wear masks when in public, whether vaccinated or not.  By early June, Los Angeles County’s 7-day average new daily cases were below 200 cases the day before.  However, that number has risen to 2,220 by July 24 with 3,038 new cases reported on July 23.

Contrary to many mainstream media, vaccine hesitancy isn’t just Right Wing conspiracy theory enthusiasts but a large, diverse group of people ranging from those that have historical hesitancy due to past historical incidents (such as some African Americans, for example), to individuals concerned about safety and others that would like to see the vaccines formally approved. There are also some that in fact are conspiracy theorists. But regardless, the more transparency the better to ensure that as many people as possible get protected from vaccines while others that for whatever reason cannot get vaccinated have other means of early care should they become infected.