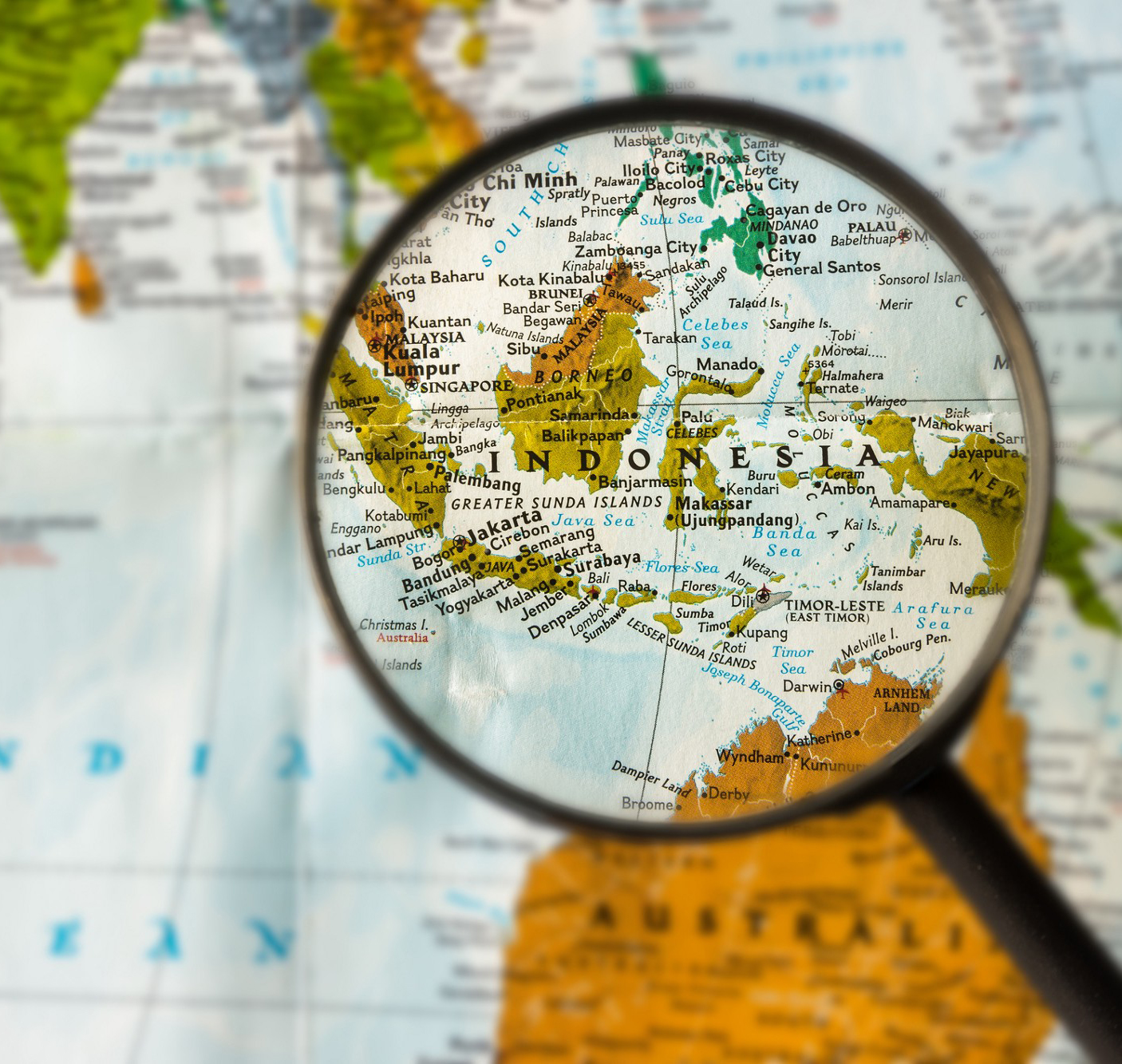 TrialSite recently showcased what appears to be mounting safety issues with Sinopharm’s COVID-19 vaccine. Half-owned by the Chinese government, it’s one of a few controversial vaccines from China. Now doctors in the Southeastern Asian nation of Indonesia are dying after being vaccinated with CoronaVac, another COVID-19 vaccine developed by China’s Sinovac.

With the Delta variant rapidly circulating in populations, this part of the world faces an unprecedented third wave of infections and deaths associated with the novel coronavirus. With 20,000 cases reported for the nation alone on Thursday and 21,342 cases on Sunday, June 27, oxygen supplies at hospitals in the largest city Jakarta run low in a theme similar to what was experienced recently in India. While many of this nation’s physicians were vaccinated with Sinovac, unfortunately at least 401 doctors have died, reports the Indonesian Medical Association’s risk mitigation team. Out of the dead, at least 20 were inoculated with Sinovac. According to a recent Wall Street Journal entry, Joe Emont writes that at least 10 of the 26 doctors who received both doses of CoronaVac died.

Then recently 358 medical workers based in Kudus, Indonesia, fully vaccinated again with Sinovac, fell ill to SARS-COV-2 infection, testing positive for the coronavirus. Indonesia, considered a low-and-middle-income country (LMIC), has vaccinated only 5% of its population—the fourth largest at about 275 million worldwide. The data starts to indicate that Sinovac isn’t as effective as some of the Western vaccines, such as Moderna, Pfizer-BioNtech, Johnson and Johnson, and new investigational aspirants such as Novavax and CureVac.