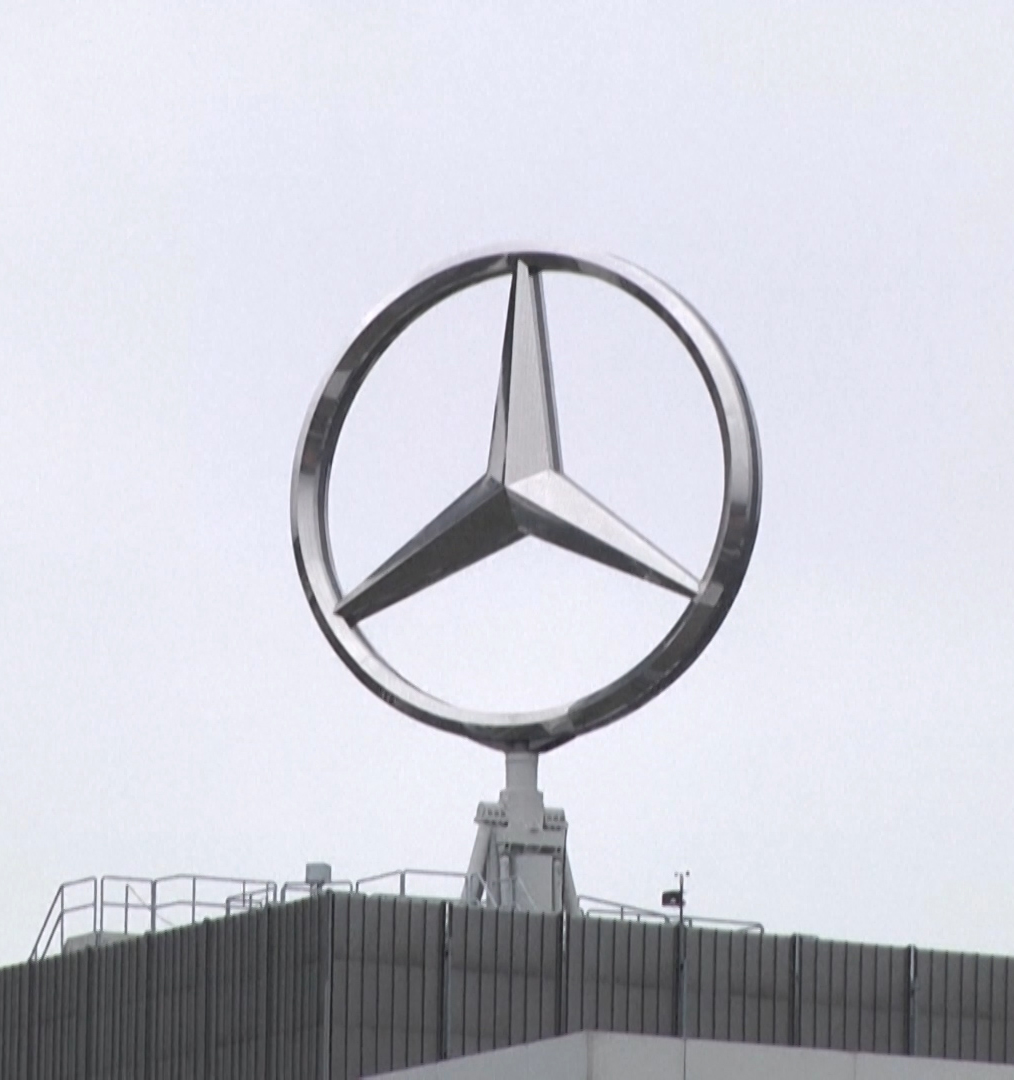 Germany’s auto makers have announced vehicle sales are up in 2021, despite the COVID-19 pandemic and a sluggish economy. The most growth has come from electric vehicles (EVs), for which demand has skyrocketed.

German-made cars continue to dominate the European market, accounting for almost 50 percent across the continent and more than 70 percent in Germany.

Some $177 billion is being invested by the German automotive industry into EVs and other climate-neutral mobility solutions in the coming years.

However, the industry has raised concerns that despite its investment, there may not be enough infrastructure to support the ecological automotive transition in Europe.

President of the German Association of the Automotive Industry (VDA) Hildegard Muller highlighted a survey that three in four people in Germany don’t find the amount of charging stations for EVs to be sufficient.

Germany, France, and the Netherlands rank highest in the EU for access to charging points, but are still far from reaching their previously announced installation targets.

The VDA says in order for Germany to have more than 1 million charging points by 2030, as it has promised, 2,000 new ones must be installed every week.

“The industry has clearly focused on the topic of transformation. The German automotive industry will invest around 150 billion euros [$177bn] in climate-neutral mobility, new drives and digitalization by 2025,” said Muller.

Germany’s automotive industry has struggled to shed a reputation for skirting environmental standards, which resulted in the 2014 diesel emissions scandal.

Volkswagen paid out hundreds of millions of dollars in fines after it confessed to installing software that manipulated how an engine performed during air-pollution tests. Cars undergoing examination automatically adjusted the engine to emit less pollution.

Lawyers argue that owners of the cars should be entitled to compensation, given that a similar case was won by consumers last year against Volkswagen.

Representatives for Daimler have said the litigation is baseless and they intended to contest it in court.