What the FDA’s Agenda is with Ivermectin 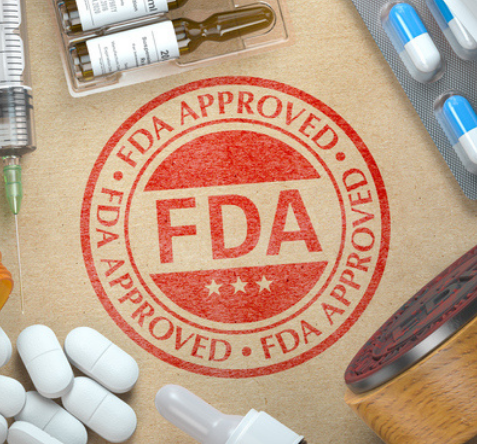 In a breath of fresh air, a mainstream media opinion piece asks why the U.S. Food and Drug Administration (FDA) is denigrating a perfectly safe and effective drug?

David R. Henderson and Charles L. Hopper wonder, “Why is the FDA attacking a safe, effective drug?” After all, the ‘Gold Standard’ agency is supported by science, yet it is truly on the offensive against a drug it approved in 1996. Of course, what that WSJ Op-Ed is referring to is the FDA’s hit piece against ivermectin that TrialSite covered, where they declared in a special warning letter “you should not use ivermectin to treat or prevent COVID-19.” And of course, the agency loaded the letter with scary terms such as “serious harm,” “hospitalized,” “dangerous,” “seizures,” and more. TrialSite sensed vested interests were now circling the wagons. That is, a low-cost, affordable approach couldn’t be first in line—not in America at least.

Of the two scholars/authors, Mr. Henderson is a research fellow with the Hoover Institution at Stanford University. He previously served on President Regan’s Council of Economic Advisors as a senior health economist. While Mr. Hooper currently serves as president of a pharmaceutical consultancy called Objective Insights.

It’s as if this was some super poisonous stuff, the way they scare people with such language, but is ivermectin so dangerous? Actually, it’s not—the FDA has approved ivermectin as a safe and effective antiparasitic, and the drug is on the World Health Organization’s List of Essential Medicines. Merck, although trash-talking its own product for purposes of use targeting COVID-19, has even donated 4 billion doses to prevent river blindness and other tropical bone diseases, report Mr. Henderson and Mr. Hooper. The effort is known as the Mectizan program.

And what about all the positive studies? There are dozens of positive ones while dedicated, knowledgeable doctors worldwide treat millions of people with the drug—and it’s working against COVID-19, often cutting the duration of disease time in half. Upstanding organizations, such as the Front Line COVID-19 Critical Care Alliance (FLCCC), tout the drug as “one of the safest, low-cost, and widely available drugs in the history of medicine.” The WSJ writers declare the drug’s under investigation in about 70 clinical trials with mounting statistically significant evidence, making it potentially a robust public health tool targeting COVID-19. This drug could also be predominantly used in low-to-middle-income countries (LMICs) where vaccination rates are slow.