Raymond Gutierrez opens up about being bullied in showbiz 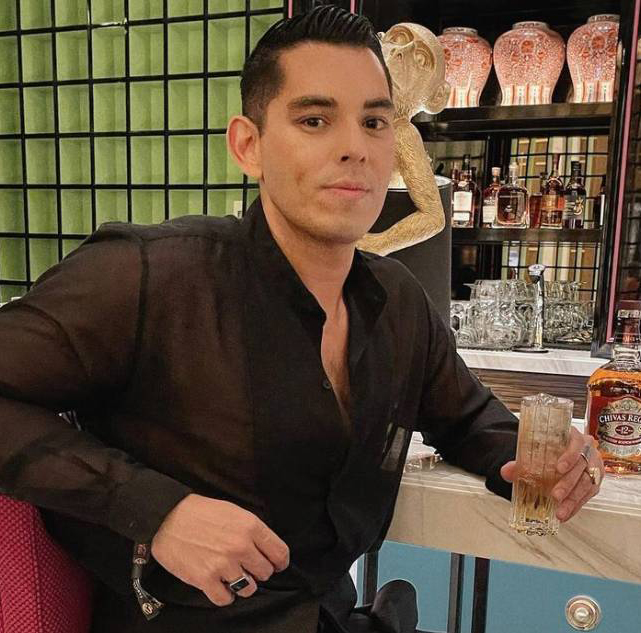 Raymond Gutierrez, for the first time, publicly came out as a member of the LGBTQ+ community through a magazine interview, but the TV host said he’s been lucky to be surrounded by close friends who gave him confidence to accept who he is.

But Gutierrez admitted in a Mega Magazine feature that this has not always been the case as he did not have this kind of support from people before.

“Growing up, it was hard for me to even acknowledge who I am. Like, what is this? I had my brother who was so similar to me but so different in so many ways. But he never had to explain his sexuality, so why should I? And that was my thinking growing up,” he said.

Gutierrez is the twin brother of actor Richard Gutierrez.

Gutierrez said there was even a time when some people he worked with bullied him because of his sexuality.

“Back then, being the new person on TV, I was bullied by a lot of the older people in the studios. Being gay now is not the same as being gay back then. Ten years ago, it was totally different. You feel like a mutant. You walk in backstage and people will say, ‘Ah, ‘ di ba ‘yun ‘yung baklang kapatid ni Richard?’ Like, I can literally hear them,” he said.

“And because of those moments where people really wanted to put me in a corner and really label me and kind of diminish my skills and diminish what I can bring to the table because of my sexual preference (that I didn’t even realize — I didn’t even know at that time?) I was still going through so many emotions at that time that I had no idea. Like, ‘Can I go through this first before you label me anything?’” he added.

Gutierrez said that became the reason why he got depressed and why he became self-destructive.

“I turned to alcohol, I turned to drinking, partying, and to food unhealthy habits — just because I had no way else to express myself. And nu’ng time na ‘yun, siyempre, being part of a family that is in the public space — we’re all entertainers for many generations already — I wasn’t deciding on things just on my own? Things that I do will not only affect me, but will also affect my family. So, that was kind of like the burden that I was carrying. Like, I can’t be gay because my brother is a superhero, right? So, that was… Well, it’s tough for me,” he said.

Having hated himself for so long, Gutierrez said that also pushed him to become an “overachiever.”

“I was stuck with myself for so long hating myself. I didn’t like myself for a long time. And that’s why I kind of became an overachiever and when I was new to the network that I was working in when older hosts would be, like, kind of label me as ’yung baklang kapatid ni Richard’ or…with all of these things in my head, I said, ‘You know what, I’ll take that as a challenge and I’ll be a better TV host than you.’ And you know what happened? I ended up hosting and replacing them on their Sunday show,” he said.

For Gutierrez, that kind of empowered him.