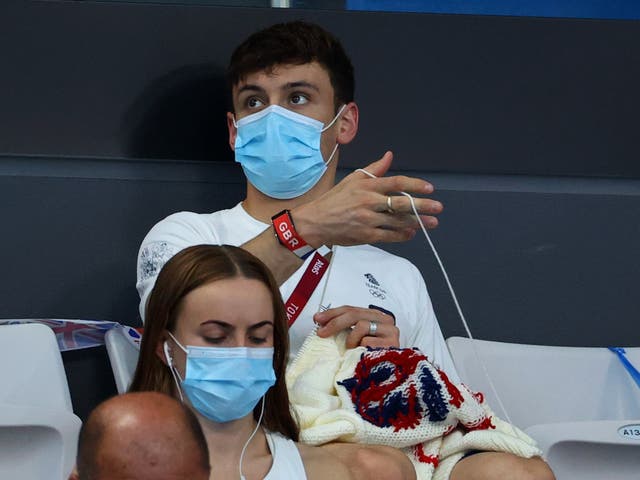 Daley, who won a diving gold medal for Team GB, was targeted on Rossiya 1 which aired homophobic slurs, including one of the panellists describing LGBT people as an ‘abomination.’

Over on Channel One, a presenter donned a wig to mock Hubbard.

The IOC, which banned Russia from competing in Tokyo over state-sponsored doping, said in a statement that ‘discrimination has absolutely no place at the Olympic Games.’ 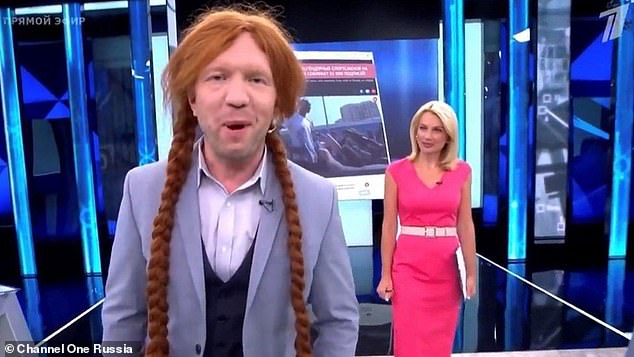