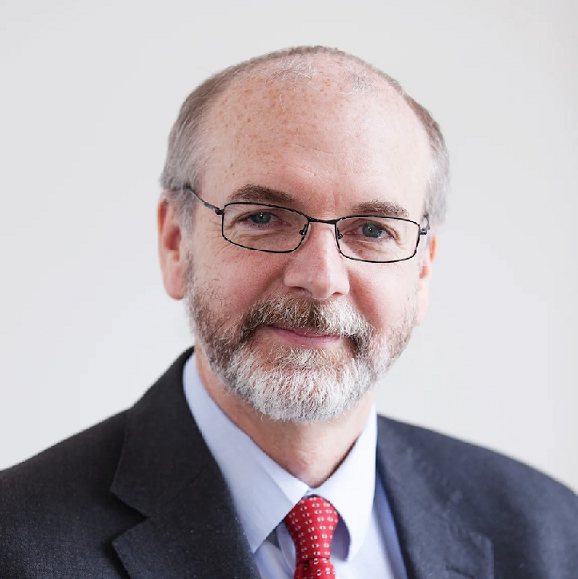 The Delta variant of COVID-19 has wrecked any chance of herd immunity, according to the Oxford scientist who led the AstraZeneca vaccine team, as he called for an end to mass testing so Britain could start to live with the virus.

Scientists who addressed Britain’s all-party parliamentary group on coronavirus said it was time to accept that there is no way of stopping the virus spreading through the entire population, and monitoring people with mild symptoms was no longer helpful.

Professor Andrew Pollard, who led the Oxford vaccine team, said it was clear that the Delta variant can still infect people who have been vaccinated, which made herd immunity impossible to reach, even with Britain’s high uptake.

The Department of Health confirmed on Tuesday that more than three quarters of adults in Britain have received both jabs and calculated that 60,000 deaths and 66,900 hospitalisations have been prevented by the vaccines.

Speaking to the all-party parliamentary group on coronavirus, Sir Andrew said: “Anyone who is still unvaccinated will, at some point, meet the virus.