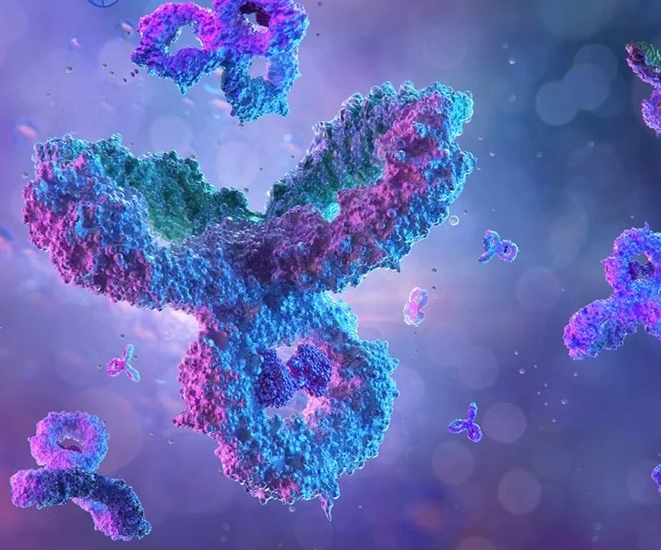 In the wake of the ongoing pandemic of the severe acute respiratory syndrome coronavirus 2 (SARS-CoV-2) and its associated disease, the coronavirus disease 2019 (COVID-19), global public health has never been in such peril.

As a result of SARS-CoV-2 infection, antibodies are produced against a range of viral antigens, including the spike and the nucleocapsid protein. There is evidence that antibodies to the spike-S1 protein, and more specifically, the receptor-binding domain, can neutralize the virus. There’s been research showing people who had severe infections staying protected from the virus for months. But not much is known about how long immunity lasts after a mild infection.

PrevPreviousHousehold Doctors Should Prescribe Ivermectin.
NextHere Are the Final 21 Surviving Lesbian Bars In the U.S.Next