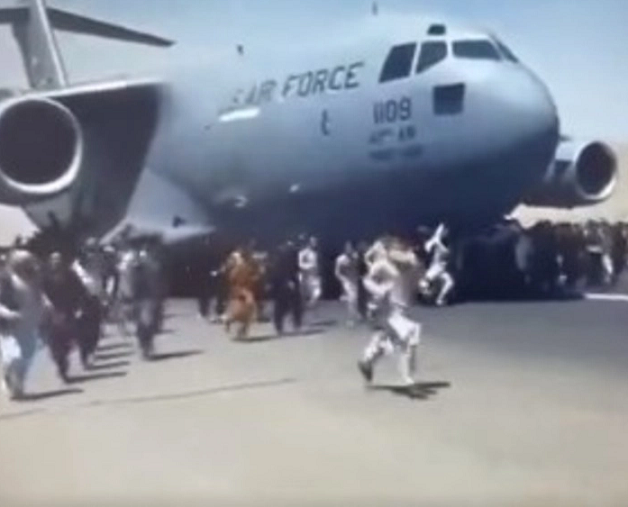 As the Taliban complete their takeover of Afghanistan after the fall of Kabul, German sources in the capital report the religious extremists have begun executing ‘collaborators and homosexuals’. LGBTIQ+ Afghans, already subjected to relentless persecution, can only wait in fear, knowing even worse is to come. As one commentator tweeted, “The horror show has begun.”

Even before the Taliban takeover, LGBTIQ+ Afghans lived in fear of exposure. A 26-year-old gay Afghan man who now lives in Australia told QNews he left the country because life in Afghanistan is impossible for LGBTIQ+ people.

“My family love me. But if they knew about my sexuality, they would disown me. While I don’t think my family would have killed me, it does happen. Families murder their own children in honour killings to erase the shame of homosexuality.

“Even in Australia, I remain closeted to preserve my relationships back home. Also, people would become suspicious of my unmarried friends who still live in Afghanistan.

“One friend fled to … [a nearby country which also criminalises homosexuality] to avoid marrying.

“If he stayed in Kabul as a 27-year-old single man, everyone would assume he was gay. Although he must stay closeted where he now lives, he needn’t marry. People change their expectations once you’re a refugee.”