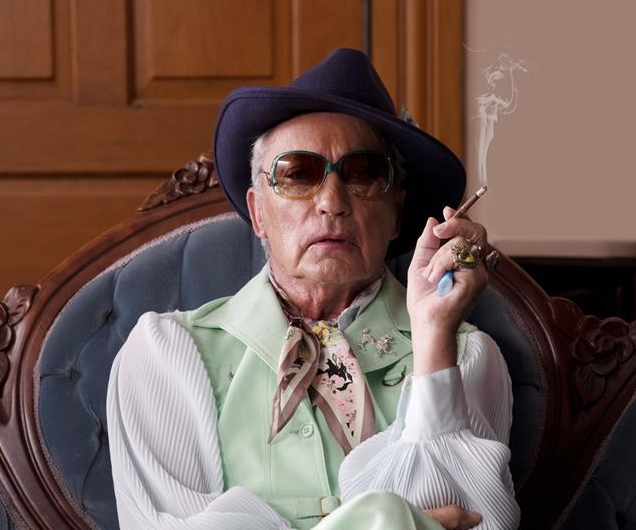 The movie follows local legend Pat Pitsenberger (Kier) in a fictionalized story recounting the escape of the “Liberace of Sandusky” from a nursing home in order to perform one last hairdressing assignment for an old client (Evans) with whom he had a bittersweet relationship. Mr. Pat, as he prefers to be called, soon discovers that the world he left behind no longer exists.

Stephens (Edge of Seventeen, Another Gay Movie) told Deadline that as a child he “would see this wonderful, brightly dressed, elegant little man walking around downtown, who looked very different than everybody else” and who wore “a fedora, and a feather boa, and smoked the long brown More cigarette.” Despite being “obsessed” with the flamboyant figure in his conservative hometown, it wasn’t until Stephens was 17 that he encountered Mr. Pat (as he preferred to be called in real life as well as in Stephens’s story) and observed him more closely in the town’s gay bar, the Universal Fruit and Nut Company.