Not for schools to decide what political philosophy children adopt. 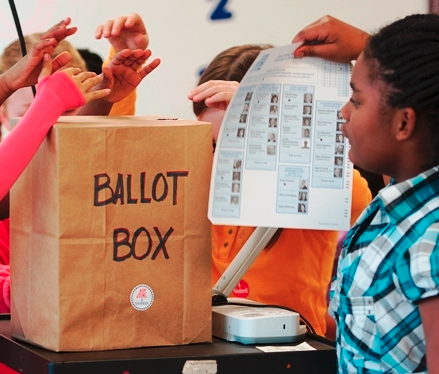 The IRR formally launched the website ‘Educate don’t Indoctrinate’ (Edonti) on Friday 20 August as a resource for parents, teachers and students, to inform them about Critical Race Theory (CRT), how to recognise it and how to respond to it.

Through the site we also offer talks, presentations and circumstance-specific advice.

CRT theory holds that every society is divided into two absolute and unbridgeable, racially determined, groups. The first is black: its members are permanently disadvantaged victims of a society which is set up to enforce black poverty and underdevelopment. The second is white: its members are permanently privileged and perpetrate various crimes against the black group in order to secure their unearned privilege and maintain black poverty.

CRT also applies, though to a lesser extent, to issues of gender, women, sexual orientation, the disabled and other minorities. The inversion of the meaning of language and the adoption of ‘equity’ to mean the achievement of the equality of outcomes, point to a theory that, although it has ‘social justice’ as its aim, is just political indoctrination towards socialism. What we associate with ‘wokeness’ and ‘political correctness’ is suffused into the application of CRT.

Its origins lie in American academia and it is based on America’s 200-year history of slavery and its consequences. CRT has evolved in a country where blacks represent about 13% of the population and whites a majority (although ever shrinking).

Like much American academic theory it is being imported into South Africa wholesale, and although we come from an unimaginably cruel past, it is not the solution to race relations in a society where 90% of citizens are black and under 10% white.

Some comments in response to our site launch ask whether CRT actually exists in our schools. It does and although our early experience suggested that it was a private-school phenomenon, it is also emerging in government schools.