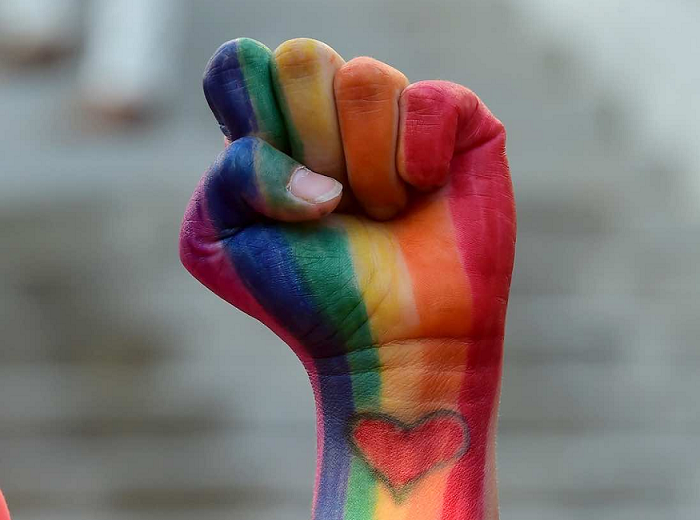 Less than a month into his term, US President Joe Biden issued a Memorandum on Advancing the Human Rights of Lesbian, Gay, Bisexual, Transgender, Queer and Intersex (LGBTQI) Persons around the World.

The landmark case has since been used by courts globally and the UN in advocating for LGBTQI human rights, including in India and Fiji.