Elton John Was Gifted With A Giant Marble Penis 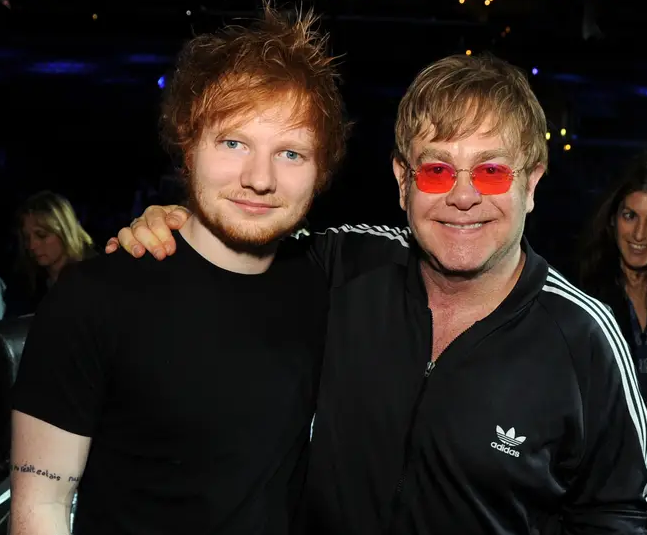 What do you buy a man who has everything? A giant marble penis, apparently.

Elton John just revealed that is exactly what his longtime friend Ed Sheeran did for his most recent birthday.

“We’ve been friends for years because I used to manage him. … We’re really good friends and kid each other and we play tricks on each other,” Elton explained on Hit 109.9’s Carrie and Tommy Show.

He continued, “For my birthday this year, he gave me a giant marble penis. … It’s really big; it’s beautifully made. It’s solid marble.”

While Elton doesn’t know exactly why Ed chose the gift, he joked that it was perhaps because “I’ve always been a prick.”

When asked if the sculpture was on display in his home, Elton said he had to keep it out of sight because of his young children.

“I suggested to David [Furnish] that I should put it in the garden. And he said, ‘No, we have children,'” Elton explained.