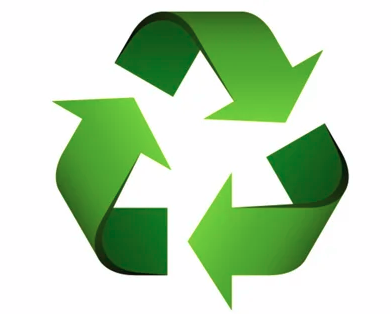 As the Covid-19 pandemic keeps several airline fleets grounded, carriers are accelerating the retirement of aircraft, leading to a surge in the dismantling and trading of plane parts.

The aviation industry is pushing to become more sustainable amid growing pressure from climate change activists. The number of jets in storage worldwide was 6,329 in August 2021, up from 2,167 before the Covid-19 pandemic, as the global crisis and ensuing collapse in air travel demand continues to keep about a quarter of the world’s commercial passenger aircraft idle, according to aviation analytics company Cirium.

Around 676 aircraft were retired in 2020, slightly below 2019 levels of 680 jets, but above the 20-year average of about 625 retirements a year, according to Richard Brown, managing director of London aerospace consultancy Naveo. Aircraft retirements, as a percentage of the active fleet, typically average 2.5 per cent. The retirement rate in 2020 was 2.6 per cent, Mr Brown said. As of this mid-August, about 276 aircraft had been officially retired.

Jets that are no longer in service are either maintained in an airworthy condition, put into long-term storage complexes or disassembled for parts that are taken out to be used in other planes or recycled. “For aircraft parked or stored that are unable to fly again, the most economic option would be to part-out the aircraft as quickly as possible to realise the maximum commercial value for hard time-restricted components, such as landing gear,” Steven Taylor, senior vice president of sales and marketing at aircraft recycling company eCube Solutions, said.