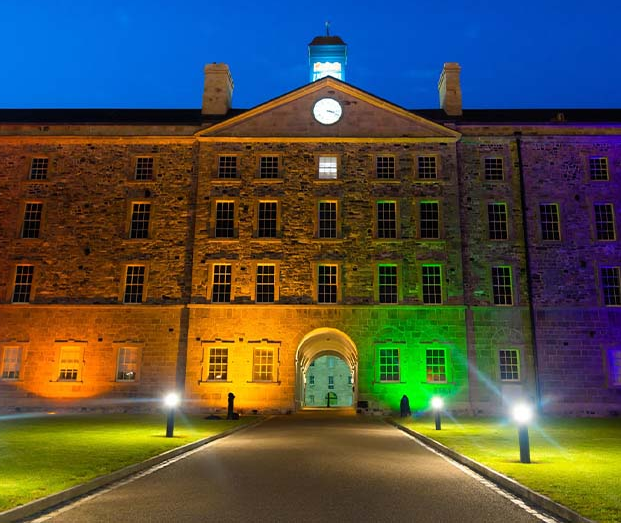 Due to the easing of Government restrictions around large outdoor events, the Mother Summer Block Party at The National Museum of Ireland, Collins Barracks will now be a fully standing event.

Our best Judy’s at Mother have some fantastic news for us all today, the release of more tickets for their fabulous Summer Block Party at The National Museum of Ireland, Collins Barracks!

Due to the easing of Government restrictions around large outdoor events, the party will now be a fully standing event at 75% of the site’s capacity in line with the Government sectoral guidelines.

The Mother crew are really delighted to be able to accommodate more people at their Summer Block Party. All pods and existing pod tickets will be converted to standing tickets, and all existing ticket holders have been contacted.

Taking place in the National Museum of Ireland on Saturday, September 18, from 4 pm to 11 pm, Mother has packed in as much talent as possible to make up for lost time.

The event will be hosted by no less than the Queen of Ireland herself, Panti Bliss, and headlined by such incredible talents as the amazing Denise Chaila, the super talented Elaine Mai, Drag Race UK’s Blu Hydrangea and the awesome Mother DJs.

Get ready for shows from Shirley Temple Bar, Dragged Up, Davina Devine, Veda X Bitches with Wolves, SIS, Disco Utopia, Haus of W.I.G., Mockie Ah and It’s Just Cat all performing with an abundance of fabulous queens and queers.