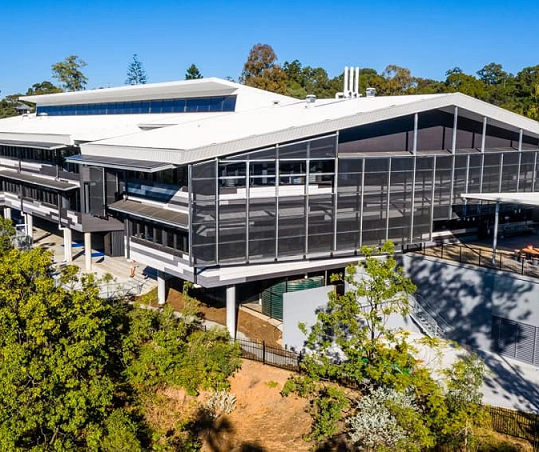 The petition created by a student at Toowong’s Queensland Academy For Science, Mathematics and Technology (QASMT) calls for an apology for previous “failures” in supporting them.

The petitioning student called the event “a step in the right direction” however “not appropriate without an acknowledgement of past failures and a concrete commitment to improvement”.

The petitioner accused the school of “a poor response to student concerns in regards to bullying” and consistent refusal to “hold pride events or publicly support LGBT students”.

The student said in the past, the school had given students detention for wearing rainbow-themed accessories as they contravened its uniform policy.

They also claimed the school lacked a uniform policy for trans and gender diverse students.

“Many LGBT students across several cohorts feel impacted by these negative experiences,” they wrote.

“[We] want to ensure no further cohorts are impacted in the same way.”

The petitioners called for a formal apology to previous students “for the hurt caused by the lack of support and transparency, which does not shirk blame onto the students.”

The student calls for a “statement of intention” on how policies will change to explicitly protect students.

PrevPreviousIslamists suffer crushing defeat by liberal parties in Morocco vote.
NextActivists question the meaning of democracy when queer rights are being denied.Next