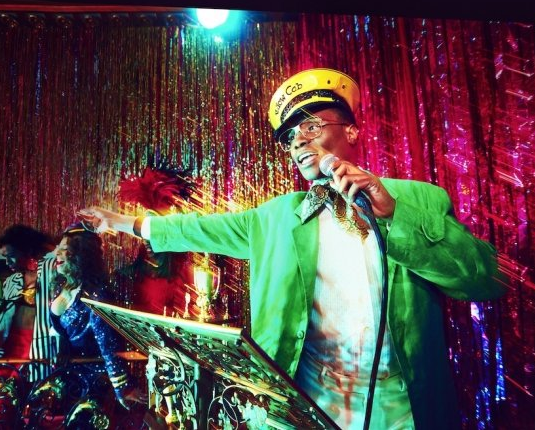 Since its debut, FX’s Pose has changed the landscape of television.

The simple existence of the Ryan Murphy-produced, Steven Canals-created, and Janet Mock-led project upped the number of trans actors in lead roles on television dramatically, and it consciously did the work of rooting out deep-seated tropes about the LGBTQ+ community.

For its first two seasons it was nominated for a total of 11 Emmy awards, winning only one. For its third and final season, the 2021 Emmy nominations saw the series up for nine awards, and Sunday night at the Creative Arts Emmys ceremony, it took home three. Find out which below.