Chinese LGBT athlete comes out as gay on social media. 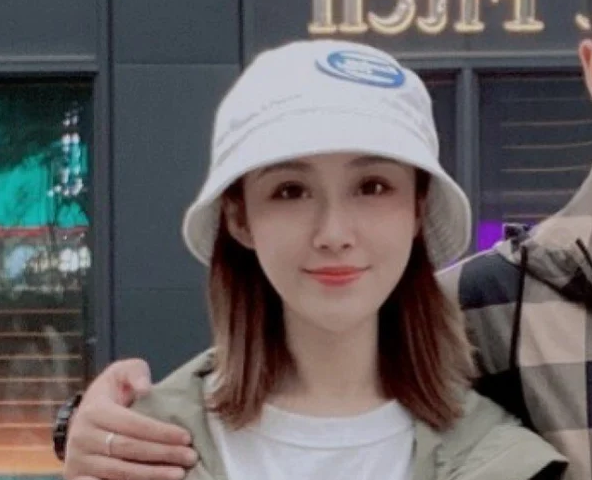 Chinese LGBT athlete comes out as gay on social media and receives huge support despite government repression and censorship.

A Chinese volleyball athlete has taken the rare step of publicly revealing she is gay by releasing a marriage-registry-style photo of her and her girlfriend on Weibo.

“She doesn’t need to do anything, but I am surrendered time and again. She is the whole part of me, for one year and another,” athlete Sun Wenjing wrote on the social media platform last week.

She announced she was a lesbian on September 9, a date with double digits of 9 that is regarded by the Chinese as a symbol of eternity and often selected by couples to register their marriage.

China bans same-sex marriage, and LGBT people face widespread discrimination in the country despite years of campaigning for acceptance and equal rights by activists.