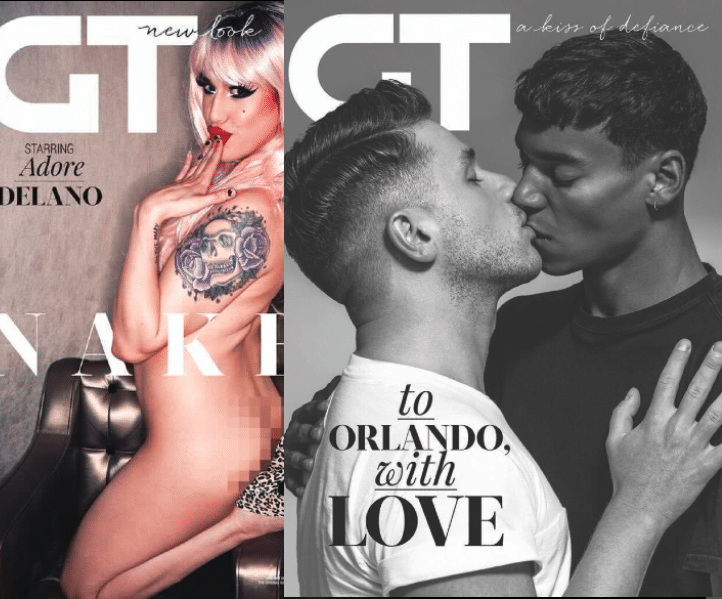 Gay Times, one of the world’s longest-running print magazine for the LGBT+ community, has ceased printing after nearly 50 years.

The UK-based magazine was first published in 1984, but its predecessors date as far back as 1975. During that time it’s been a vital resource for LGBT+ people in periods of misinformation and violent rhetoric, from the early days of the Gay Liberation Front through to the repeal of Section 28.

Over the decades hundreds of queer icons have graced its cover, including David Bowie, Elton John, Dusty Springfield and George Michael.

The magazine had been in print every month since its launch until 2020, when it moved to quarterly publication, but is now going purely digital to reflect a decline in offline readers. Just two per cent of its readers consume the print magazine.

“It’s always sad to stop doing something after so long – especially when it concerns a legacy product,” the publication added in a statement to its audience.

“We know that continuing to push Gay Times into new areas and to new heights ensures it will be the very best it can be for a new generation.”

Gay Times says that the decision to cease the physical magazine had been planned for some time and says that it also considered the environmental impact of printing issues.