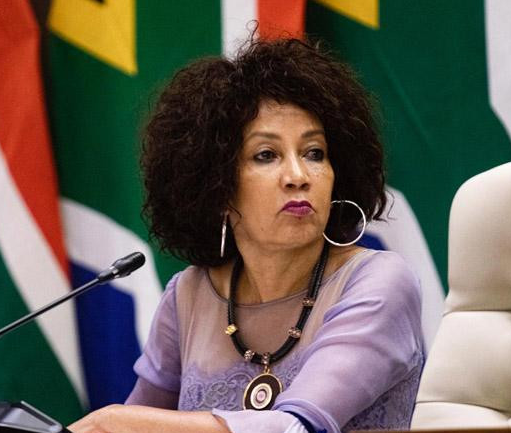 Minister of Tourism, Lindiwe Sisulu, needs to break her silence and provide an urgent update on how her department plans to address South Africa’s current status as a “red list” destination for various countries.

The fact that South Africa has remained on the red list for travellers and tourists of various countries is an indictment of the bumbling and clumsy manner in which government has been handling the Covid-19 vaccine rollout.

Countries such as the United Kingdom and the United States, which rank the most important countries for tourism and trade for South Africa, have seen that the lack of certainty and efficiency by government and have as a result kept South Africa on their travelling red list. This has direct implications for tourism and the many jobs that will potentially be lost if we remain on red lists.

Throughout all this time, and since being appointed as Minister of Tourism, Lindiwe Sisulu has been deafeningly silent on this issue.  As Tourism Minister, Sisulu should be leading the charge, coordinated with other departments, in fighting that South Africa is taken off any red list.

As things stand, any person travelling from South Africa to the UK will be subject to arduous Covid testing and have to quarantine for 10 days after landing on UK soil at designated hotels at the traveller’s own cost.  The prohibitive costs for South African travellers are around R47 000 per adult and R29 000 for children over 11 years of age.  Even children younger than 11 will need to be accommodated for about R7 000.  South African travellers to the USA will incur similar costs.

These extra costs will impact businesses and trade between these countries which are of the most important countries for South Africa.

The DA will therefore be writing to Minister Sisulu enquiring what she and her department are doing to get South Africa off red lists and what she intends doing on this matter going forward.

This situation cannot be left unattended as the tourism sector and the sub-sectors connected to tourism and travel continue to shed jobs and businesses daily.  Unofficial statistics from within the tourism sector indicate that about 1 million people have lost their jobs due to the continued and in some instances illogical lockdown that government has maintained for over a year.