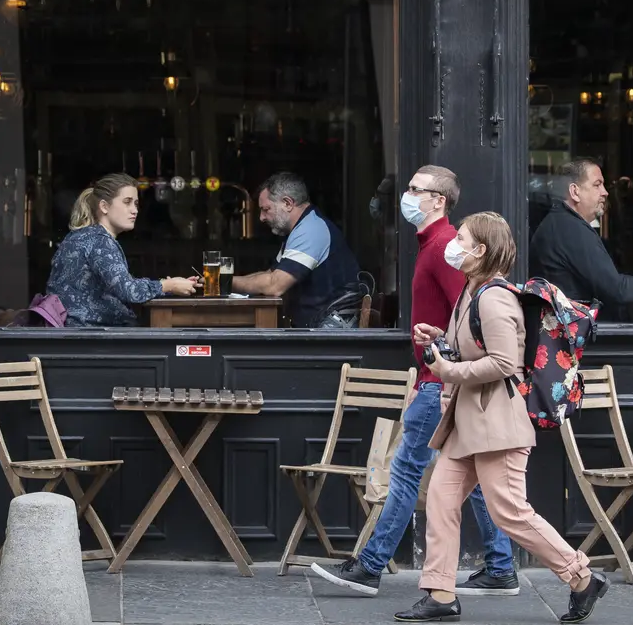 The NHS Scotland Covid Status app was made available to download on Apple and Android devices on Thursday afternoon.

Scotland’s new vaccine passport app has been experiencing technical problems just hours after its launch, according to users.

The NHS Scotland Covid Status app was made available to download on Apple and Android devices on Thursday afternoon.

One man was told “no match found” followed by “something’s went wrong” as shown in screenshots he shared on Twitter.

Some struggled to get past the initial log in page while others reported taking eight attempts to sign up.

From 5am on October 1, revellers attending nightclubs and large events must show proof that they have been fully vaccinated via the app.

But just hours after its launch, comments circulating on social media suggest many users have been unable to register on the app.

The Scottish government said the large volume of people accessing the app at once could be a reason behind the glitch.

Another Twitter user posted: “Didn’t matter if I had my NHS number or not, ‘no match found’ is all I get.”