Exploiting inequality is unaffordable – and under threat. 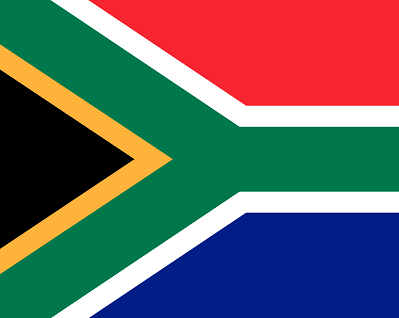 The Spanish Flu was followed by the ‘roaring twenties’, when transformational technologies, such as cars, phones, radios and assembly lines, became commonplace. As the 1920s began, masks were discarded and skirts shortened. Leading Western nations came to enjoy unprecedented prosperity – with the US simultaneously prohibiting alcohol.

Disruptions, such as pandemics, hasten societal shifts as values are reconsidered. Commitments by top public and private decision-makers to slow climate change by investing in renewables, batteries and electric cars have surged in the past year and a half. Many jobs, and thus lifestyles, are being re-conceived, partially or quite significantly. Meanwhile, investors are pouring trillions of dollars into ESG investment vehicles.

Most who succumbed to the Spanish Flu had lived in communities whose primary measure of success was having children who had children. During their lifetimes, surging industrialisation spurred huge rural-urban migration, thus uprooting centuries-old traditions shaped around subsistence lifestyles.

Today’s materialistic values trace to factory owners needing to persuade former farm labourers to work far more hours than were required to cover their basic needs. Leisure’s appeal needed to be downgraded for factory investment to be viable. Marketing emerged to convince people that they needed things that they, and their ancestors, had always lived without.

PrevPreviousMore than 200,000 children sexually abused by French Catholic clergy.
NextBlack as Night is a queer-inclusive vampire film with critical bite.Next