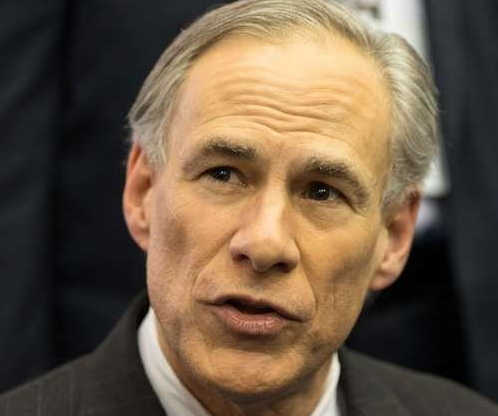 The governor’s office removed the page from the Texas Department of Family and Protective Services website after the governor was criticized for promoting “transgender ideology.”

The Texas Department of Family and Protective Services has been accused of removing a web page featuring information about a suicide prevention hotline for LGBTQ+ youth after one of Gov. Greg Abbot’s primary challengers criticized him for having it up.

Challenger Don Huffines posted a video on Twitter back in August where he accused the child welfare agency of “promoting transgender sexual policies to Texas youth.” Hours later, the webpage had been removed, reported the Houston Chronicle.

“These are not Texas values, these are not Republican Party values, but these are obviously Greg Abbott’s values,” Huffines said.

The website for the Texas Youth Connection, part of Family and Protective Services, was also taken down. The site pointed young people in foster care not only to the resources found on the LGBTQ+ web page but also to housing and education assistance.

In a tweet Tuesday, Huffines boasted about the web page’s removal.

“I told Texans I would get this DFPS website taken down and stop Greg Abbott from using our tax dollars to promote transgender ideology,” Huffines wrote. He added that the reporting about the removal “shows I kept my promise.”

“We’re just getting started,” he wrote.

PrevPreviousNetflix trans employees and allies release a list of demands ahead of the walkout.
NextBilly Porter has something to say about that Harry Styles in a dress Vogue cover.Next