Netflix boss admits he ‘screwed up’ – but refuses to condemn Dave Chappelle for ‘hate speech’. 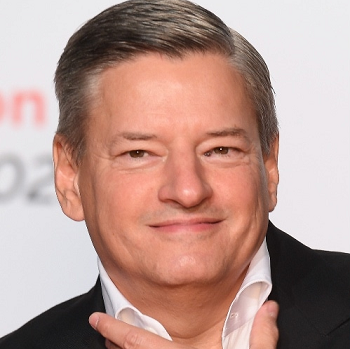 Netflix co-CEO Ted Sarandos has admitted he “screwed up” in his handling of the ongoing backlash against Dave Chappelle.

On the eve of a planned employee walkout backed by stars including Jonathan Van Ness and Jameela Jamil, Sarandos came with a simple message: “I screwed up.”

Sarandos, a major player in the streaming giant’s success who was appointed as co-CEO in 2020, has drawn strong criticism for suggesting Chappelle’s anti-trans comments would not “translate to real-word harm” in an internal memo.

“Obviously, I screwed up that internal communication,” he told Variety in an interview published Tuesday (19 October).

“I did that and I screwed it up in two ways. First and foremost, I should have led with a lot more humanity. Meaning, I had a group of employees who were definitely feeling pain and hurt from a decision we made.

“And I think that needs to be acknowledged upfront before you get into the nuts and bolts of anything. I didn’t do that.”

PrevPreviousWonder Woman Lynda Carter shuts down transphobes like all good superheroes should.
NextExplore the progress of LGBTQ+ rights across the world.Next