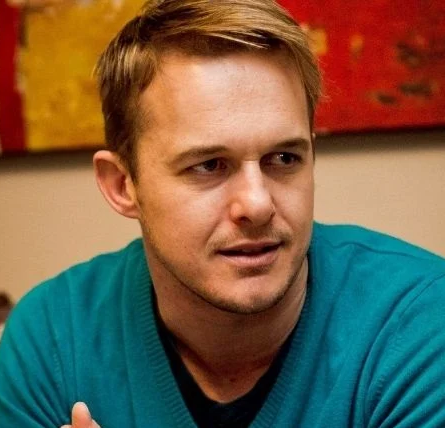 Idols SA singer Heinz Winckler is reportedly part of a group of parents questioning a school in Somerset West’s decision to support a transgender student and her request to be treated as female.

According to Rapport, in August, the student’s parents requested that their transgender child be treated as female regarding the school’s policies and how it relates to uniform and sport.

A close source has since revealed that a group of parents, reportedly assembled by Lead Pastor at LoveKey Church Heinz Winckler, are now questioning the governing body’s decision.

Speaking to Rapport, Heinz didn’t confirm or deny his association to the group, saying they are currently involved in an internal process, and further discussions with the school’s governing body are under way.

Following these reports, an online petition against Heinz has garnered well over 2000 responses. “Sign to say no to the hate and judgment, but Yes to Love for All, [sic]” says the petition.

On Wednesday, Netwerk24 reported that the school and the student’s family continue to receive overwhelming support.

In response to a WhatsApp message, Heinz told Netwerk24 in part: “…I can see that a reasonable and meaningful conversation won’t be possible in the public space.”

The message concluded: “May the Lord lead you in wisdom.”

Several attempts to give Heinz Winckler opportunity to comment on the reports were unsuccessful. Channel24 will update the article if any feedback is received.

PrevPreviousWhy “Fight Dates” are so hot
NextServing muscles and makeupNext