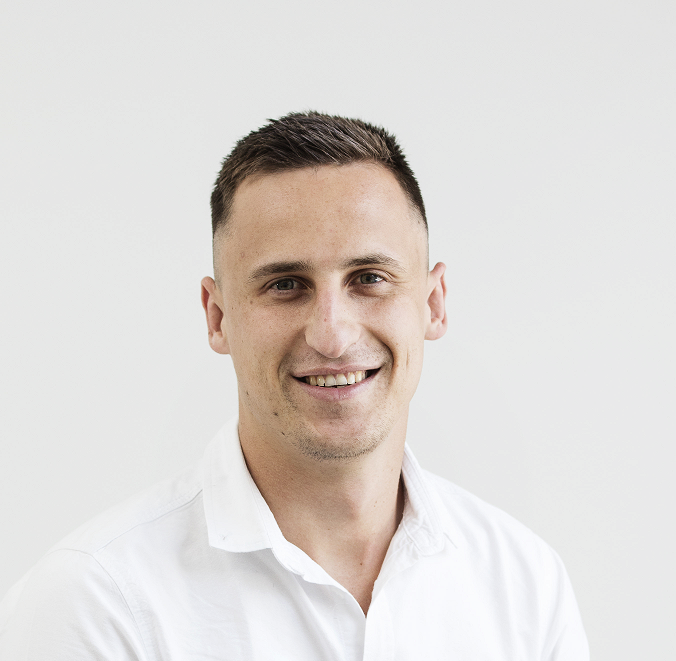 Henri Nieuwoudt (28) was born and raised under the ultra-sun of the Northern Cape, developed a passion for literature and writing through reading the only text that was prominently placed in every room in the house – the Bible – and was on countless occasions presumed missing for the sake of “finding himself”. Go figure…

After obtaining his master’s degree in Afrikaans and Dutch literature (Northwest University), a certificate in interior decorating and a white belt in a martial art, Henri worked in the professional publishing industry, visited Europe, did freelance work, and lived on a farm in the Northern Cape appreciating spectacular sunsets and enlightening homophobic locals about the do’s, don’ts, and taboos of the LGBTQI+ community. He sees himself as a dreamer, a doer, a writer, a creative and a bit of a bohemian who seeks out spontaneous conversations with fellow thinkers, impulsive road trips, kisses on beaches, and in the process – giving meaning to the phenomenon we call life.

Henri’s writing career started at a small Northern Cape paper – the Kalahari Bulletin. His column Gaan Geweldig! (Go Greatly!) aimed to inspire, motivate, educate and most of all – make people laugh. This is his modus operandi ‘til this day. “Working with creative, and innovative people and texts is my passion and motivation. I see myself as a painfully detail-orientated extrovert with an unquenchable thirst for the written and spoken arts.”

After getting reconstructive surgery done, he worked abroad with his “new identity”; sold fine art in the Bahamas, admired graffiti in Miami, got a piercing, ate a mopani worm in Zimbabwe, summited Dune 7 in Namibia, worked as a pianist in Parys (South Africa), and got high on a farm in Grootdrink (big thirst), rural Northern Cape.

Growing up having no choice but to identify with boxes mis-matching his identity with the rigid views of the platteland, he soon realised that everything is socially constructed (and can be reconstructed). He was up for the challenge. “Things are only the way they are, because of the way it’s always been. You’re leaving a trail as you travel, seek and explore. Let this trail be a mark of passion, exuberance, kindness and adventure that others desperately want to follow. And who knows? – maybe you start a trend.”

Henri now thrives in most creative environments. He also found himself and currently works as a freelance copy editor, writer, and avid master of ceremonies. Whether it’s amidst hippies, addicts, -holics or fanatics, he’s happy.