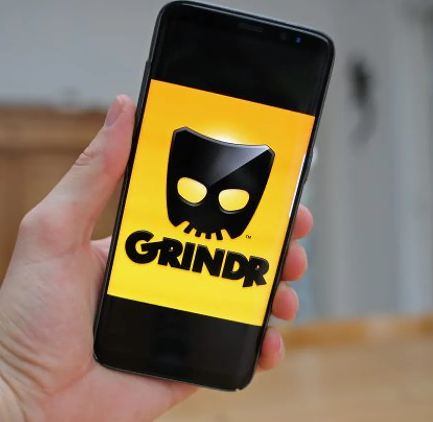 Gay social networking app Grindr has just made a naked announcement: profile images on the app can now be even more risqué than ever before.

In a post to the Grindr blog, the company announced that it will relax its previously-strict prohibitions against nudity. The move, according to the company, will allow for a more diverse and inclusive atmosphere.

“We recognize that assessments of how sexual a photo is can be influenced by common gender biases: how much skin someone shows, how much body hair they are expected to have, how the fat on their body is distributed, etc,” Grindr said in the statement. The revised rules will allow “Some images of buttocks if they are non-graphic and without an overly sexual context.”

To further demonstrate, we’ve included the graphics below provided by the company.