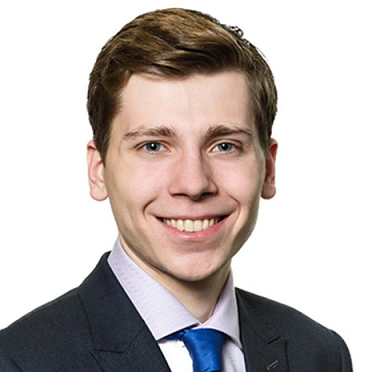 My boyfriend’s debut as an openly gay jockey showed it’s time sport stamped out homophobia for good and gave ALL LGBT athletes the chance to go for gold.

My boyfriend of six years, Michael, is a wonderful man with lots to admire, from his sense of humour to the passion he has for his chosen profession horse racing.

One of his most impressive attributes is his bravery, and his refusal to apologise for who he is. That’s why I was beaming with pride when he wore Racing With Pride’s rainbow armband for the British Horse Society Charity Race at Newbury last week. Astonishingly, he is only the second openly gay man to compete in a horse race. Michael has always loved horses, growing up watching racing and finding solace during lockdown by riding out three times a week.

So that moment at Newbury marked the culmination of more than 18 months of hard work.

Since Jack Duern came out as the first openly gay jockey in 2014, no other LGBT rider other than Michael has joined him in publicly opening up about their sexuality. Duern himself has stated that revealing his sexual orientation cost him rides, leaving him feeling isolated.

In an industry where your sexuality can adversely impact your livelihood, it’s no wonder that other gay jockeys maintain their silence rather than risk the wrath of people who are close-minded.

This isn’t a problem exclusive to horse racing. Throughout the sporting world, professional athletes are afraid to be open about their sexuality or gender due to concerns about how their industry might react, fearing the abuse they could suffer at the hands of fans and on social media.
While I’m fortunate enough to be working in media, where, on the whole, people are welcoming of you regardless of your sexual orientation, the same, sadly, can’t be said for sport.

Now, I won’t pretend that I could have become a top-tier athlete. However, growing up, the atmosphere that surrounded sports teams meant that I did my upmost to avoid having to participate. That negative experience would certainly have been very different if I had been lucky enough to have LGBT role models.

As an adult, there are still few sports where I feel there is any LGBT representation, creating a barrier that prevents me from feeling connected to the industry. Look at football. There has only ever been one male, openly gay professional footballer in the UK: Justin Fashanu. Out of 520 players, the UK’s Premier League currently has no openly gay footballers. Worldwide, Adelaide United’s Josh Cavallo in Australia is the only openly gay top-flight male footballer, having come out last month, who has since said that he would be too be “scared” to play at the World Cup tournament in Qatar because of the emirate’s harsh ban on homosexuality.