Ramaphosa will also be on trial at local level 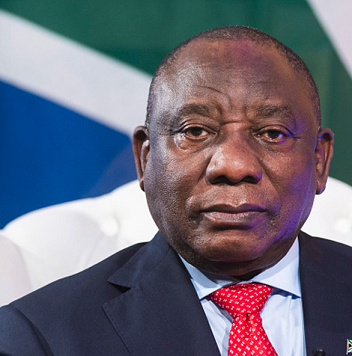 After its limited success in the recent municipal elections, the Democratic Alliance (DA) faces three main enemies. They are the communications media, the African National Congress (ANC) and other rival political parties, and the ANC all over again.

Enemy number one is the bulk of the media, notably the political commentariat. With few exceptions, they loathe the DA. Media hostility towards the DA is such that every mistake the party makes, every failure it chalks up, where it holds mayorships but not majorities in South Africa’s newly elected local authorities will be pounced upon with glee, while its successes will be downplayed. This will apply particularly in Johannesburg, Tshwane, and Ekurhuleni, the three metropolitan councils where its candidates were elected as mayors last week.

Some members of the commentariat will be especially irritated that the DA did not take their advice to hop into bed with the ANC.

In an interview with Alec Hogg on Biznews last week, the DA’s federal chairman, Helen Zille, said that her party ‘could go into every single council meeting as a minority party that happens to be in government and that may or may not be in government by the end of that meeting’. This was not the best way to go into a bold programme of service delivery and manifesto implementation, so efforts would be made to consolidate coalitions based on formal agreements with joint plans of action to take the cities forward.

Being expected to deliver, but without a majority of votes, would, she added, be ‘very, very hard’. The DA, in other words, will have responsibility but not power. Rival parties are likely to do their best to make things even harder. That accounts for enemy number two.