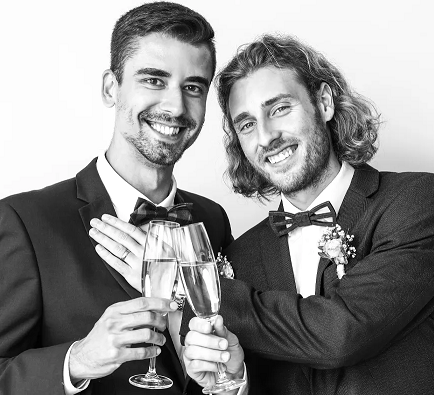 In 2015, the Chilean government approved civil unions between same-sex couples, allowing them to register for a Civil Union Agreement (AUC), offering some legal benefits to couples. However, the LGBTQIA+ community and advocacy groups have been pushing for greater equality, but have been unable to make progress since 2017, when a same-sex marriage bill stalled in the Chilean congress.

The original bill, presented by former left-leaning President Michelle Bachelet, was only revisited by current right-wing President, Sebstián Piñera, in June of this year. In his annual State Of The Union address, Piñera shocked conservative members of his party by saying that Chile must, “guarantee this freedom and dignity to all people.” He went on to say, “I think we should deepen the value of freedom, including the freedom to love and to form a family with a loved one. Also the value of the dignity of all relationships of love and affection between two people.”