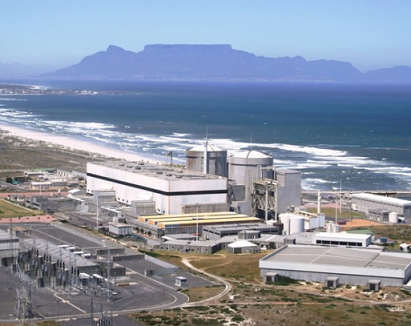 After 452 days of uninterrupted operation since its last refuelling outage, Unit 2 of Koeberg Nuclear Power Station went offline on Monday. The outage is expected to last for the next five months and the unit’s extended stint offline is likely to place additional strain on SA’s electricity supply system.

A planned outage of Koeberg Nuclear Power Station’s Unit 2 began on Monday. At five months’ duration, the outage is expected to be a “once-in-a-lifetime outage” — the most complex one that Eskom has undertaken.

This is according to Chris Yelland, energy analyst and managing director at EE Business Intelligence. “This is not a regular refuelling maintenance outage; actually, it’s a massive outage,” he said. “It’s not an ordinary outage and it’s not a regular outage timewise. It’s a highly unusual outage that has never been done before at Koeberg.”

While Unit 2’s shutdown was originally scheduled for 3 January, it was delayed by Koeberg to finalise the travel arrangements of certain required international contractors during the Covid-19 Omicron wave, according to Lewis Phidza, stakeholder management manager at Koeberg.