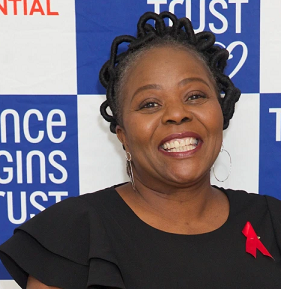 The number of new HIV diagnoses among straight people is higher than in gay and bisexual men for the first time in a decade, the latest figures show.

Half of all new HIV infections were in heterosexual people (50%) in England in 2020, compared to 45% in gay and bisexual men.

The statistics from the UK Health Security Agency have been released as part of National HIV Testing Week, which starts today.

Allan Batcock, a straight man who was diagnosed with HIV around 12 years ago, spoke exclusively to Metro.co.uk with the aim of fighting the stigma around the virus.

‘I had just entered into a new relationship after getting divorced, and before that I had being going out and, you know, having a bit of fun as I was single again,’ the 45-year-old said.

‘I went for an STI check – just an MOT kind of thing, not because I thought I was at risk or something was wrong, but I felt like I should get it done.

‘And that was how it got picked up. The consultant was horrific, I just remember her telling me, “There’s no easy way of saying this, but you’re HIV positive.”

‘And I crashed, quite simply.’