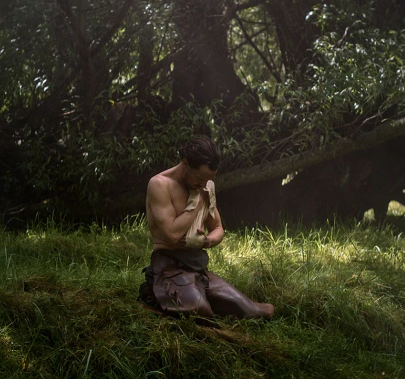 The Society of LGBTQ Entertainment Critics (GALECA) unveiled on Tuesday its 2022 Dorian Award nominations, which recognize the best in mainstream and independent movies. Winners will be revealed March 17.

In the best film performance category, which is gender neutral, nominees include Kristen Stewart for Spencer, Andrew Garfield for Tick, Tick… Boom! and Benedict Cumberbatch for The Power of the Dog.

“You could say the movies and performances chosen by our Society’s members are a reflection of what appeals to the entire trendsetting Queer and Trans community,” said GALECA president Monika Estrella Negra, in a statement. “As our representation grows in the industry and beyond, expect the Dorian Awards to continue to shine light on the importance, and excitement, of having diverse critical eyes on cinema. There is much work to be done in advancing a variety of voices and images that often go unheard and unseen.”