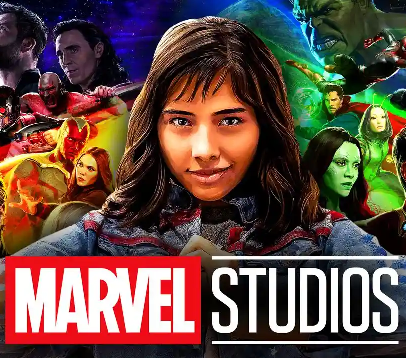 Marvel Studios has worked hard to prove its commitment to the inclusion of characters that represent all walks of life, especially people of color and those in the LGBTQIA+ community.

On the LGBTQIA+ front, from Phastos in Eternals to Loki and Sylvie in Loki, Marvel has taken major steps toward making the world in the MCU look more like the world around us.

The heavily anticipated Doctor Strange in the Multiverse of Madness will be no exception, either. While the story will, of course, focus heavily on Benedict Cumberbatch’s titular character and Elizabeth Olsen’s Wanda Maximoff/Scarlet Witch, it will also introduce Xochitl Gomez’s America Chavez. Miss America, as she’s known in the comics, will be the MCU’s first Latina LGBTQ character.

Recent interviews with Gomez and Marvel Studios President Victoria Alonso give some insight into how much America Chavez’s inclusion in the MCU matters.

PrevPreviousWhat are the rights of LGBTQ children in Hungary?
NextCrucial tropical forests were destroyed at a rate of 10 soccer fields a minute last yearNext