200 Best LGBTQ+ Movies of All Time 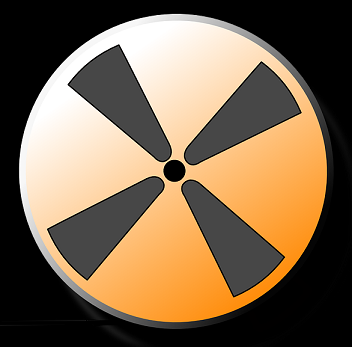 It’s been a big few years for LGBTQ films. In 2016, Carol earned six Oscar nominations, and just a year later, for the first time in history, Moonlight became the first LGBTQ+-themed movie to win Best Picture.

At the 2019 Oscars, Olivia Colman was named Best Actress for playing the lesbian queen Anne in The Favourite, beating out Can You Ever Forgive Me?‘s Melissa McCarthy, who played lesbian writer Lee Israel. In 2020, Pedro Almadóvar’s Pain and Glory would make a dent on the awards circuit, as would Celine Sciamma’s romance Portrait Of A Lady On Fire, one of the best-reviewed movies of recent years. Meanwhile, Love, Simon made history in 2018 as the first mainstream, wide-release teenage rom-com to focus on a gay character (a spin-off TV series, Love, Victor, enters its second season on Hulu this year). And it wasn’t the last: A lesbian romance lies at the center of critically acclaimed high school flick, Booksmart, as well as last year’s Christmas rom-com, The Happiest Season. Meanwhile comedy Midas Judd Apatow is currently producing a gay rom-com starring Billy on the Street’s Billy Eichner, which will hit theaters in Summer 2022.