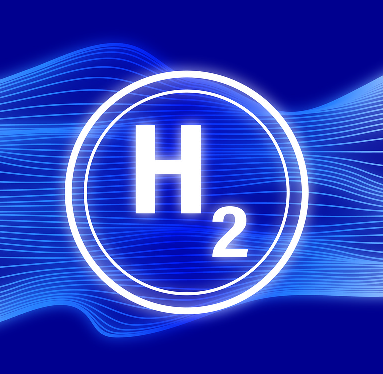 Namibia’s Ohlthaver & List (O&L) Group and CMB.Tech plan have agreed to begin construction of a hydrogen plant, aiming for first production by the end of 2023.

The two companies announced this week they would build Namibia’s first green hydrogen facility, via the Cleanergy Namibia joint venture. The demonstration plant will be in the Erongo region, around Swakopmund on the coast.

Depending on how the execution of the plan goes, the two could commit to a larger production plant. This may involve the use of ammonia as a transportation fuel.

O&L chairman Sven Thieme said green hydrogen had “tremendous potential” in helping move beyond fossil fuels. “Namibia is a growing hub when it comes to the generation of renewable energy, whether that be through solar, wind or hydroelectric power, and this is what makes our country optimally positioned to explore the generation of green hydrogen, or hydrogen that is generated using renewable electricity,” he said.

The production of green hydrogen will help the Southern African state move towards energy independence, he continued.

The first demonstration plant involves an investment of around $18 million.